One of the oldest preserved spinning weapons that bears a date ... 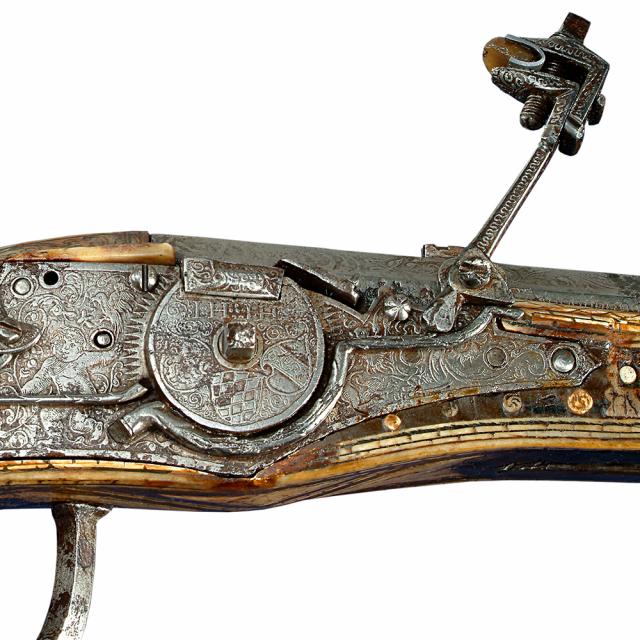 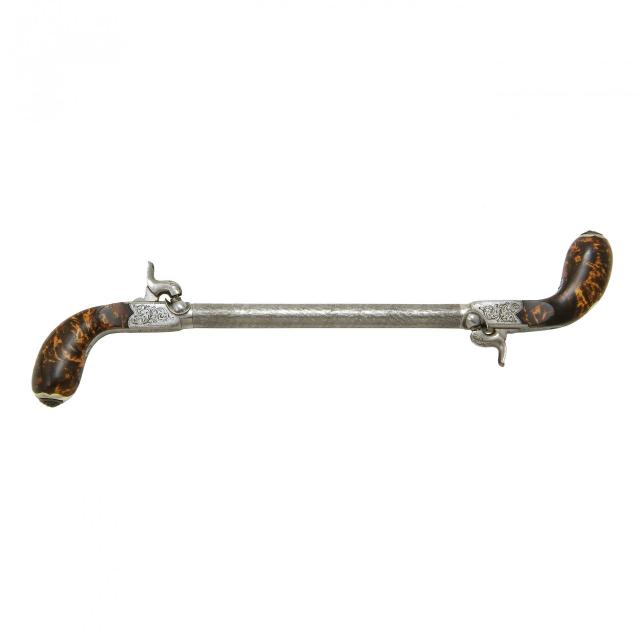 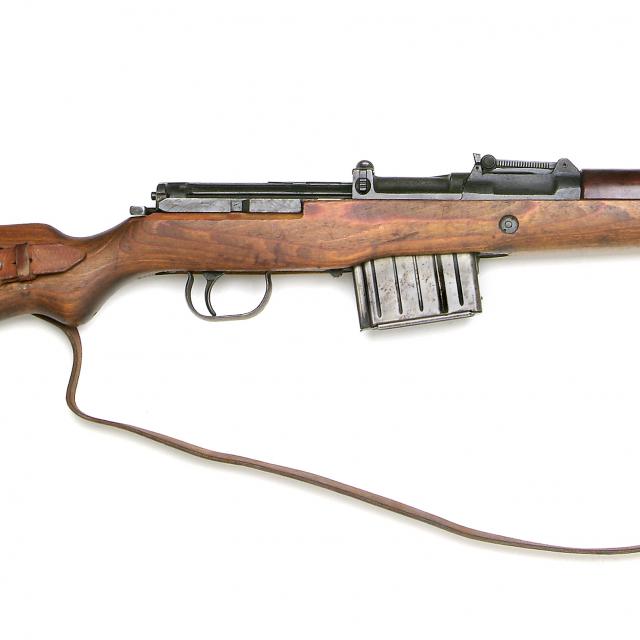 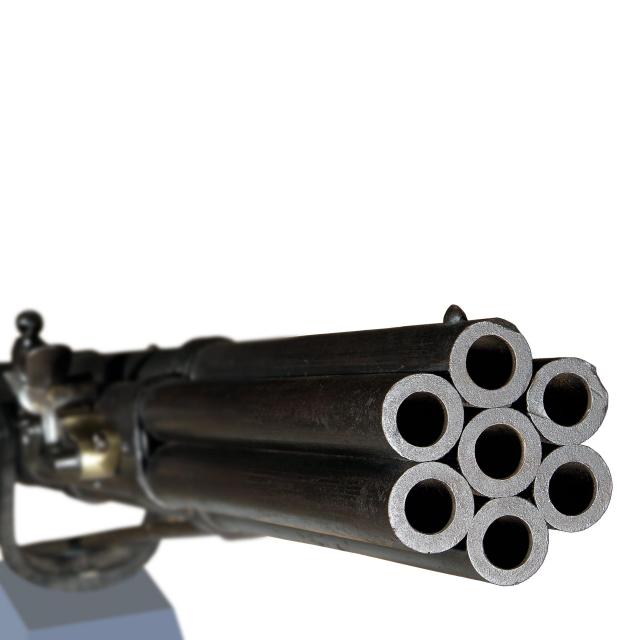 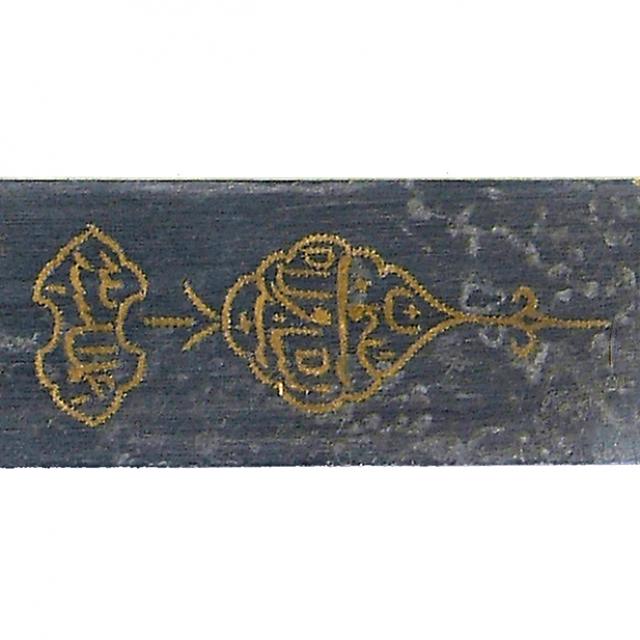 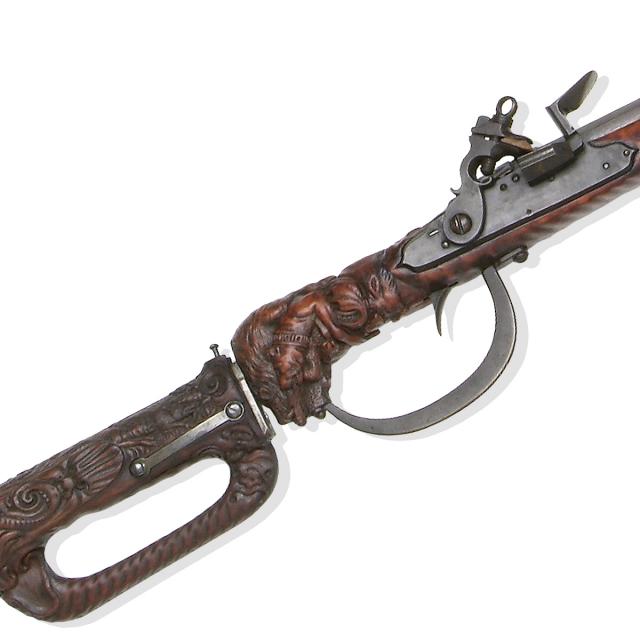 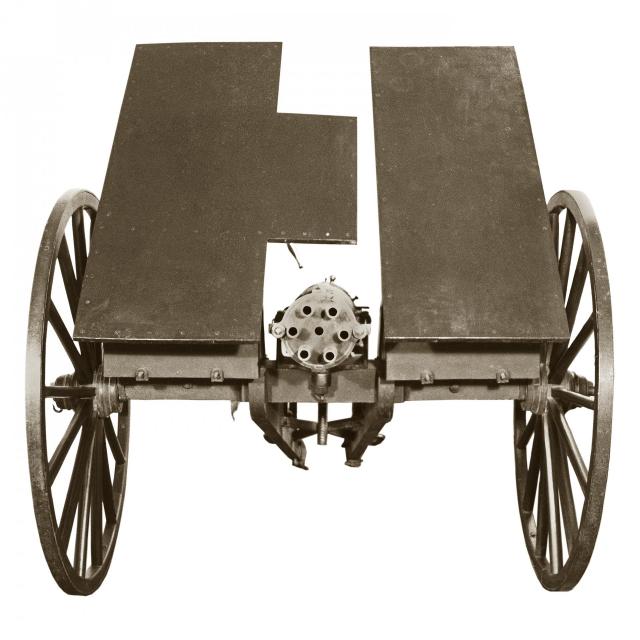 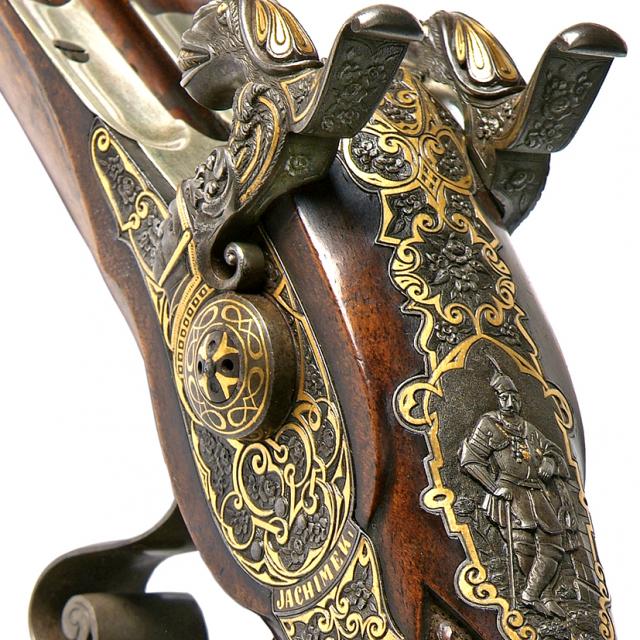 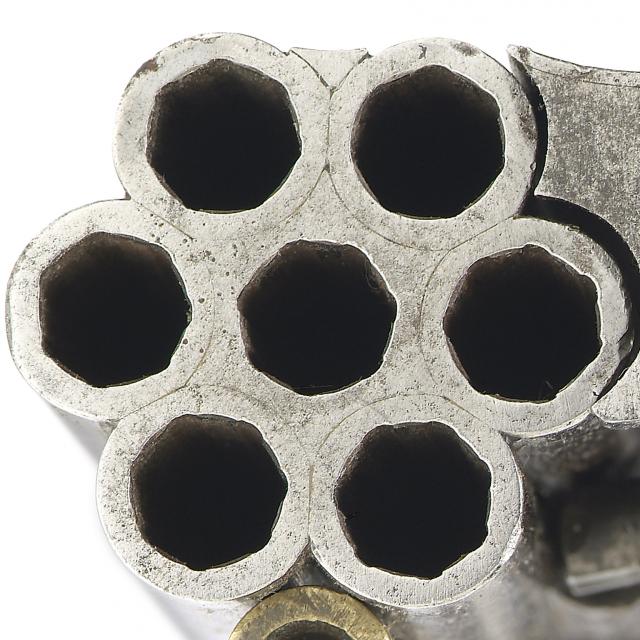 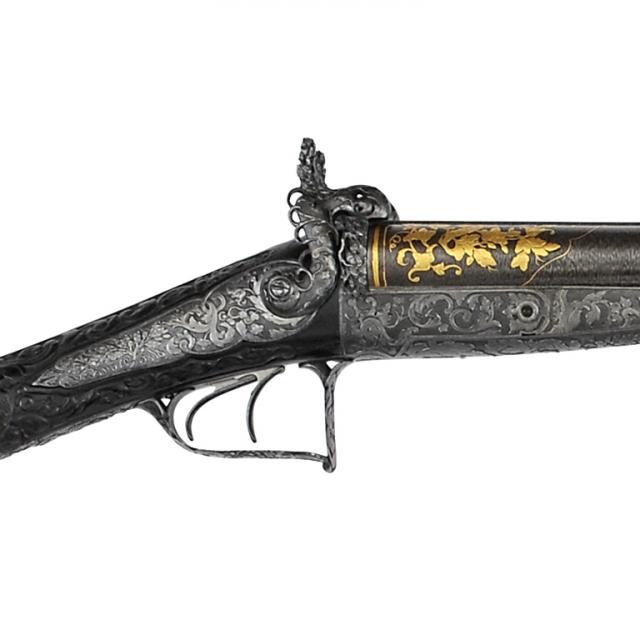 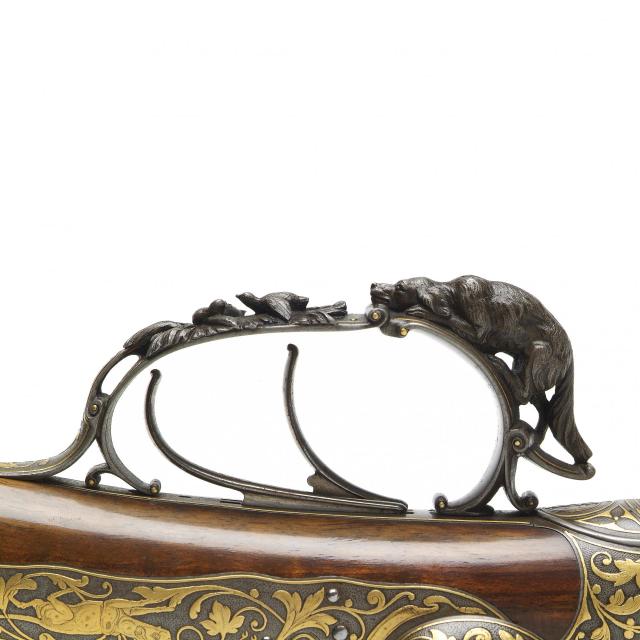 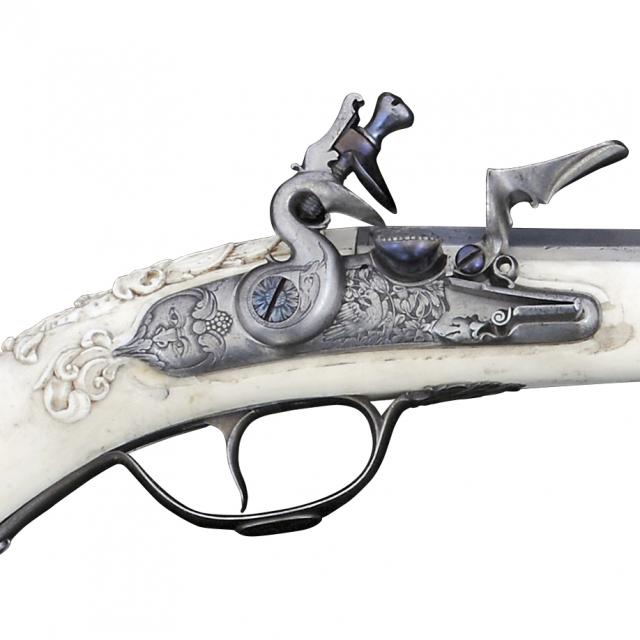 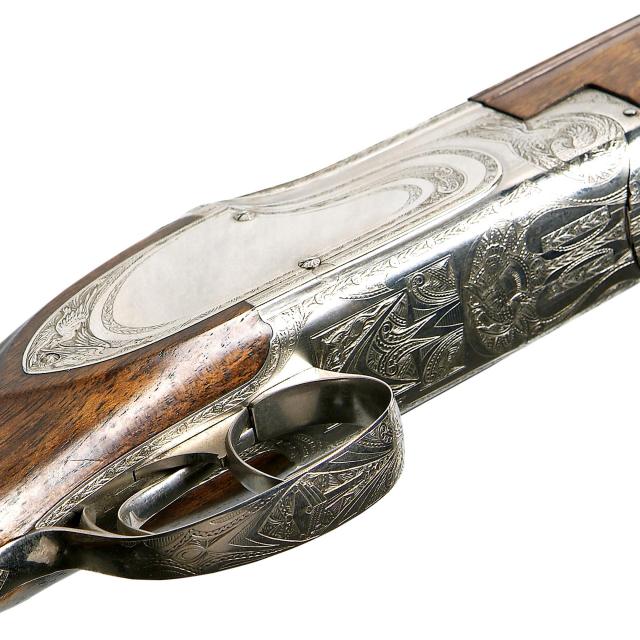 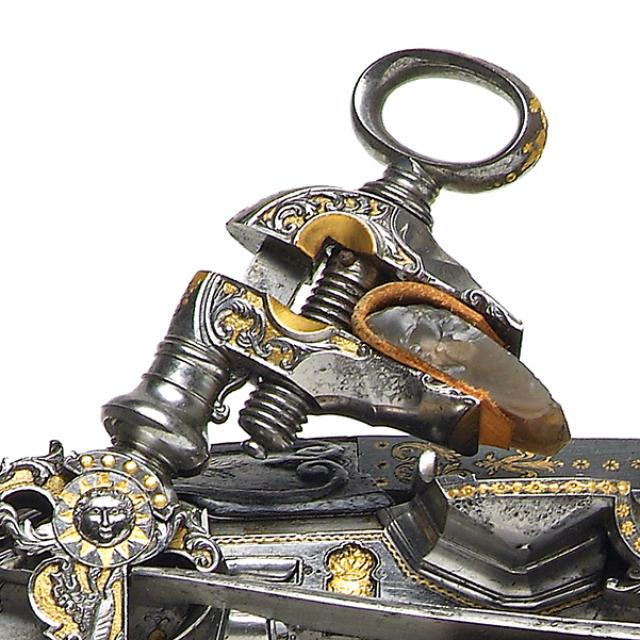 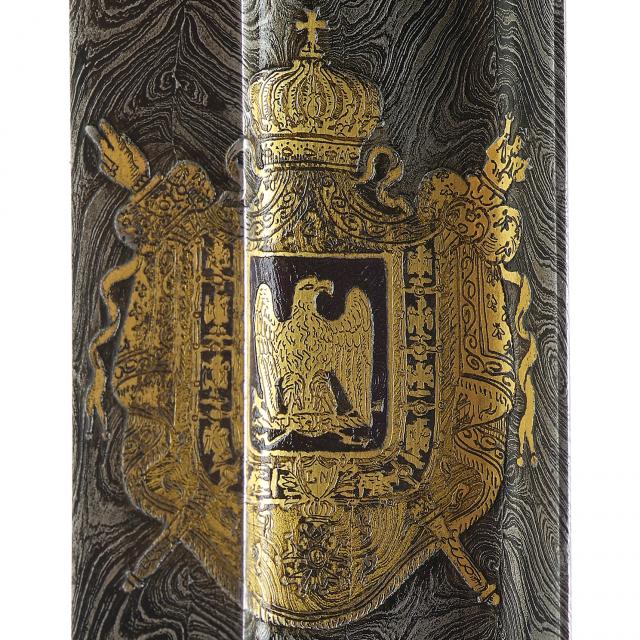 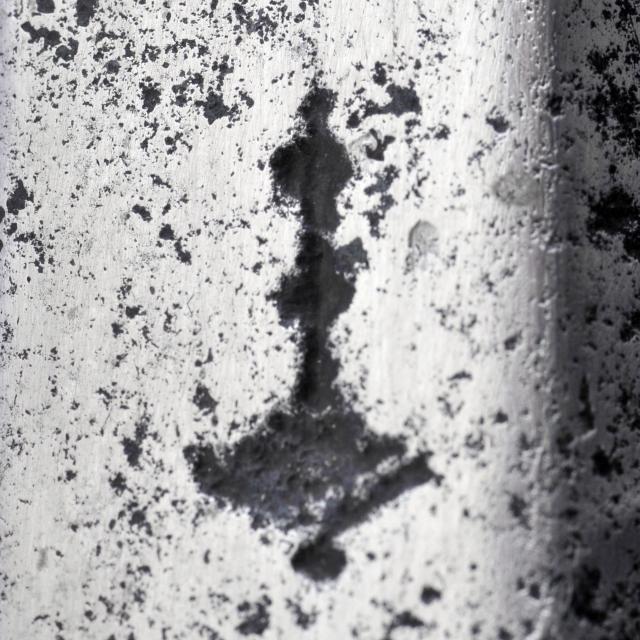 At first glance, it can be difficult to see a weapon, let alone a firearm, as an object of art, but when one looks more closely at the richness and diversity of our collections, which cover every period in the history of weaponry, it becomes easy see things differently. Our collections are indeed of major interest from both a technical and aesthetic point of view, in as far as they contain, among many other exceptional pieces, some masterpieces of applied art (engraving, chiselling, inlaying, etc.).

Armoury is an exciting subject. Those who are interested in it know just how exciting it can be. For others, it can quickly become a subject of interest, because it is an extremely comprehensive field, which calls upon both intellectual abilities (we move, for example, from history to science) and manual skills: this requires great flexibility and flawless technique, as well as immense expertise.

In addition, hunting weapons, as well as weapons of war, were essential factors in the development, and indeed the progress, of humanity; they are a key part of our heritage. For these reasons, they deserve for their technical and aesthetic characteristics to be appreciated.