G43 semi-automatic rifle From the Ardennes battlefield (donation from Mr Marcel Houart Jr) At the start of the Second World War, only the Americans and Russians had automatic weapons at their disposal.  The Germans were a little slow to follow suit, but their research took them even further: it was they who developed the concept of the modern assault rifle.  In the meantime, they developed more traditional models of semi-automatic rifles, the first truly successful example being the Gewehr 43, known as the G43, which was introduced in 1943.

This example was found in Manhay (province of Luxembourg) during the winter of 1944-1945, on the battlefield which saw fighting between American and German soldiers.  Led by field marshal Karl von Runstedt, the supreme commander of the Western forces, the counter-attack of the Ardennes aimed to cut the Anglo-American front in two and take the port of Anvers, the main supply centre for the Allies.  Starting on 16 December 1944, the battle lasted until the end of January 1945, during an exceptionally harsh winter, on a front than ran from Monschau (Montjoie) in the North to Diekirch in the South.  In the midst of particularly fierce fighting, symbolised by the resistance of Bastogne, the Americans succeeded in breaking this unexpected counter-attack.  The British forces, who were deployed on the North-West flank of this protrusion, helped to limit their expansion.

Belgium’s civil population, who were stuck in the middle of this fighting, suffered enormously.  The Americans, like the Nazi forces, lost on both sides, with about 80,000 killed, wounded and missing.  As this battle practically occurred at the gates of Liège, the city suffered significant bombing by V1 and V2 rockets, with more than 4,000 killed and wounded. 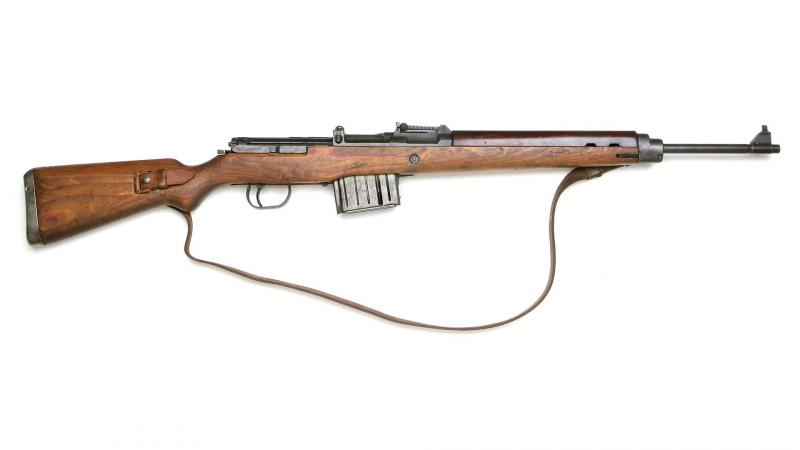