This bust represents Lambert de Liverlo, Chancellor of Prince-Bishop Maximilian-Henri of Bavaria. It is slightly rejected back, which highlights the imposing character and the presence of this important character. 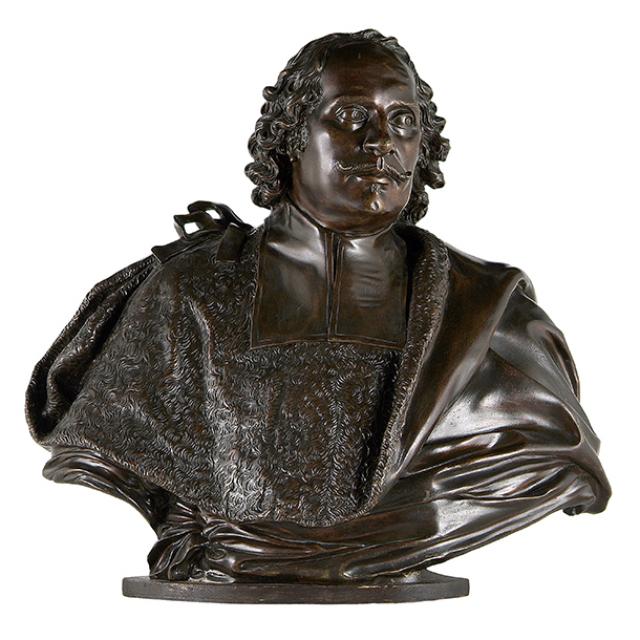 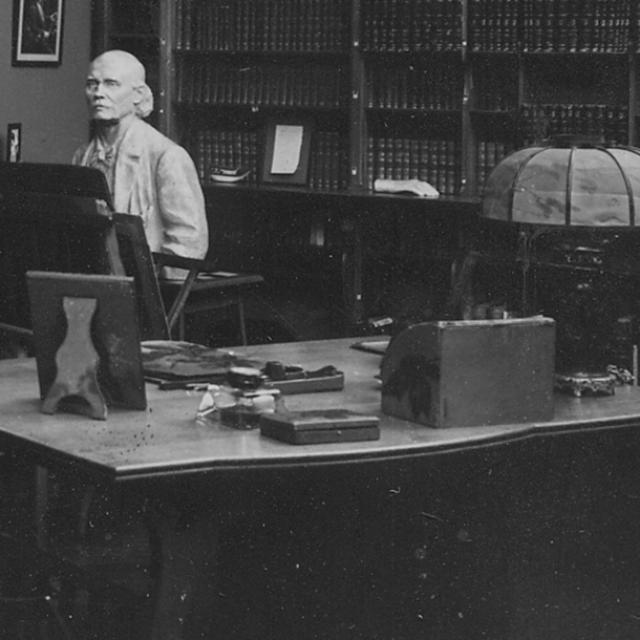 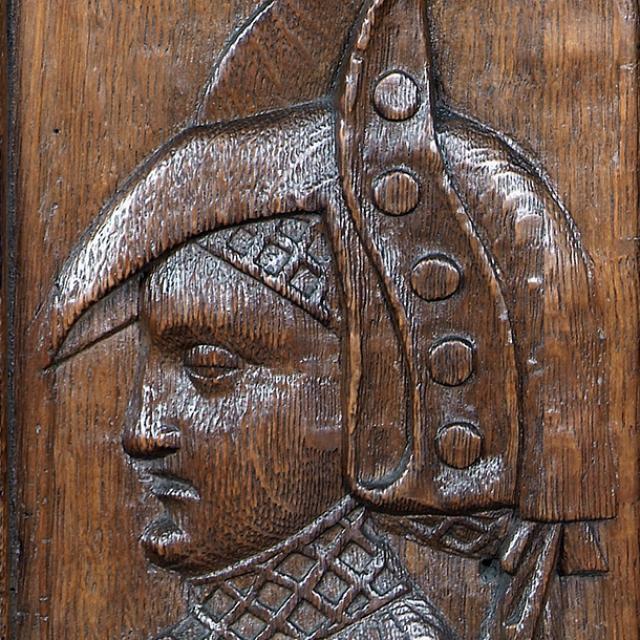 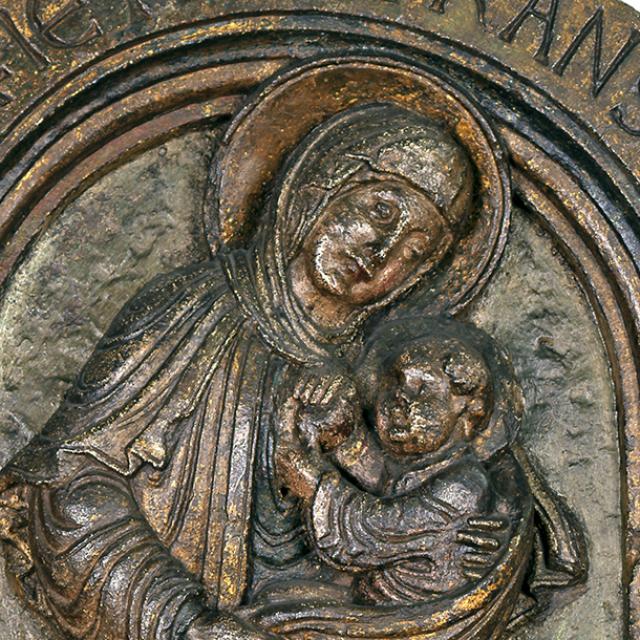 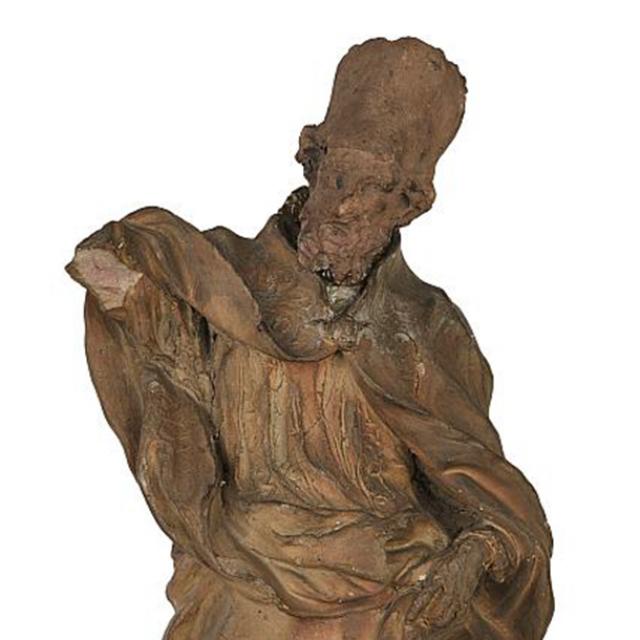 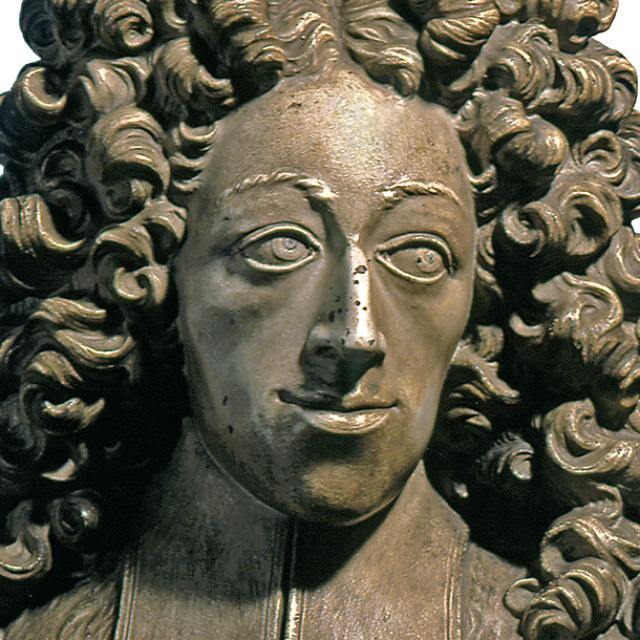 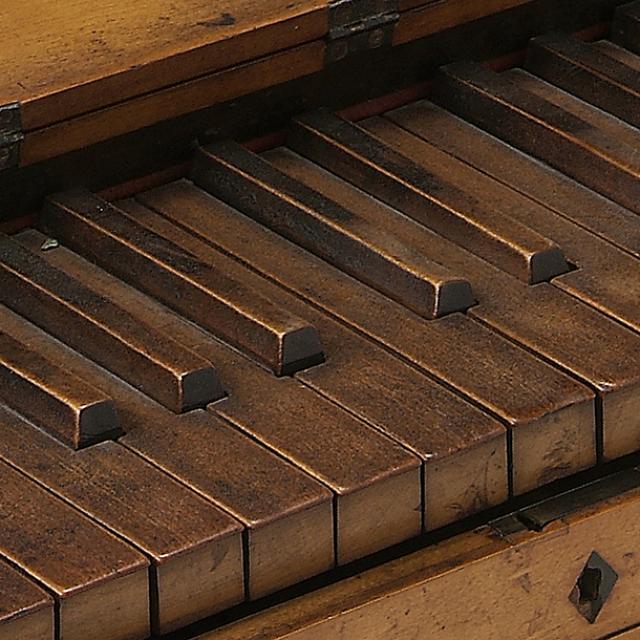 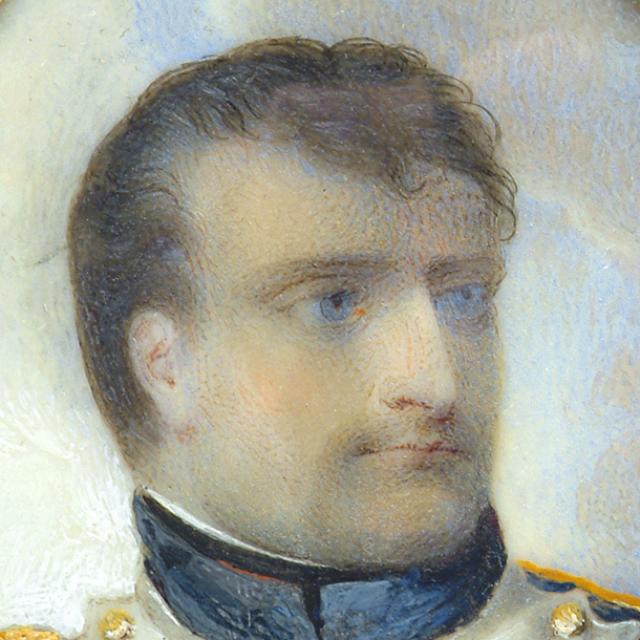 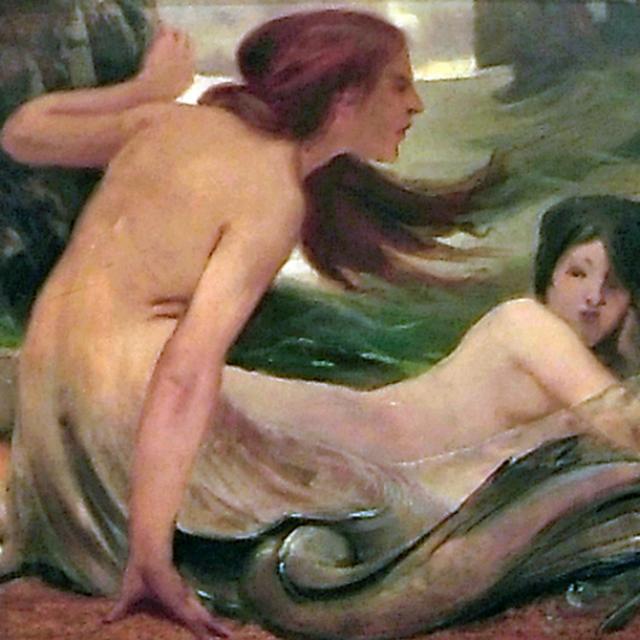 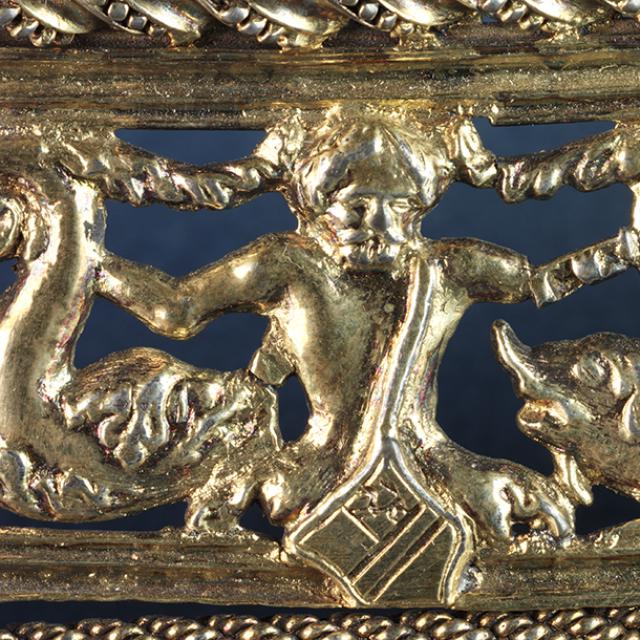 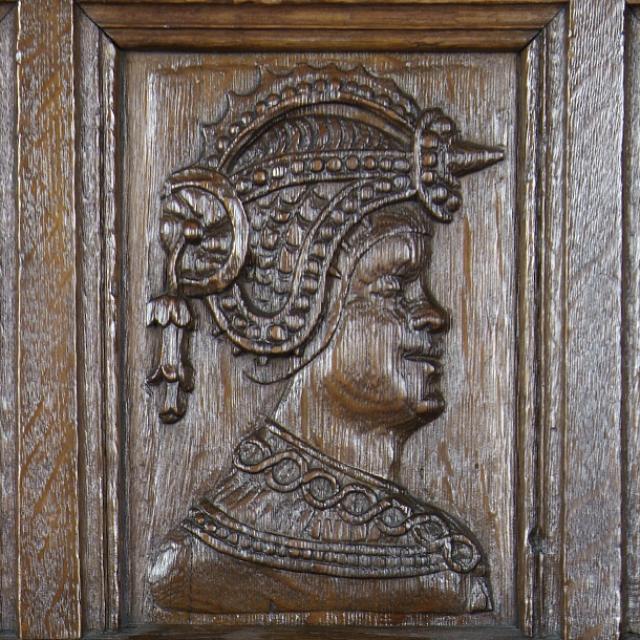 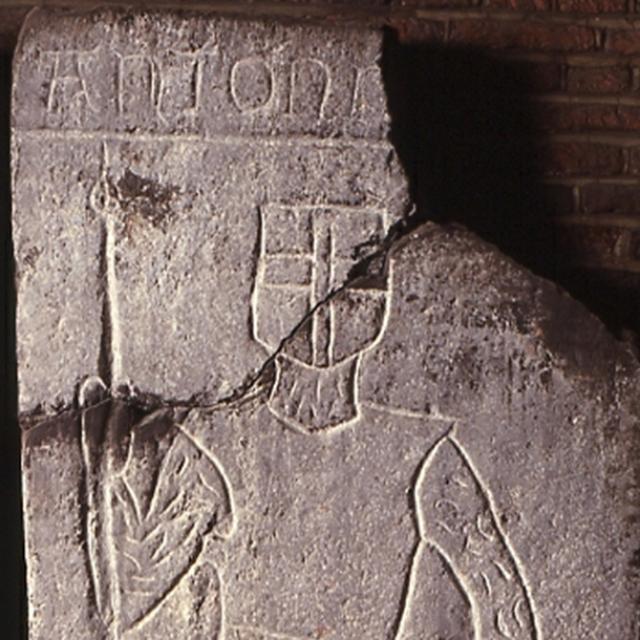 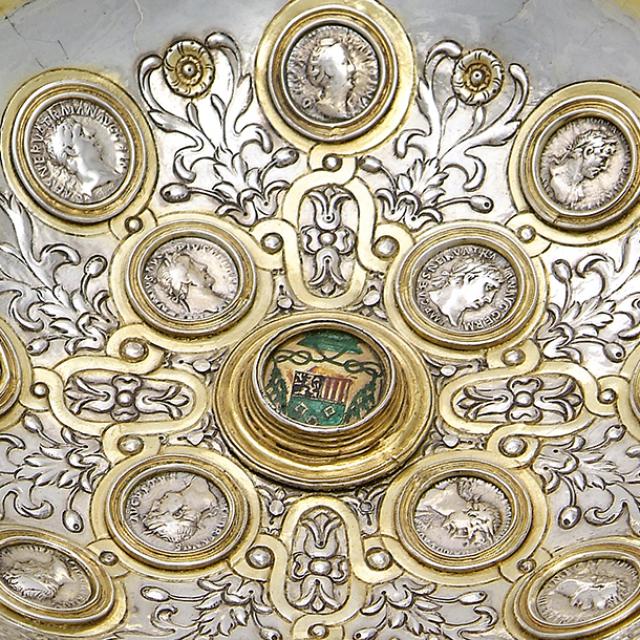 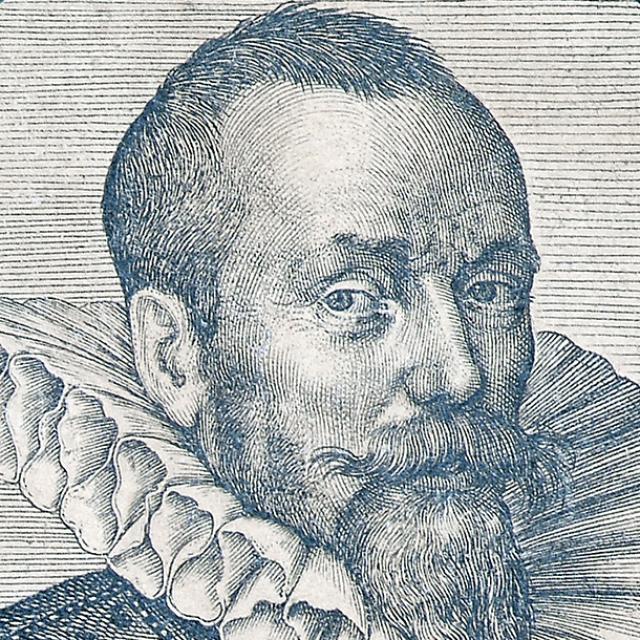 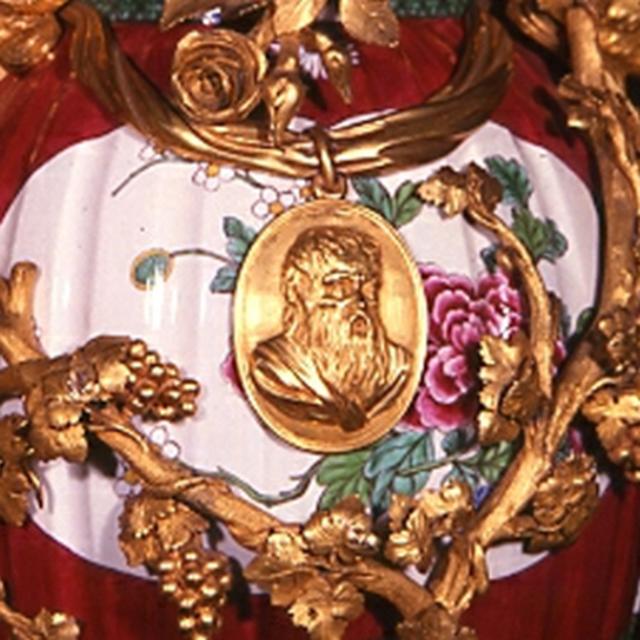 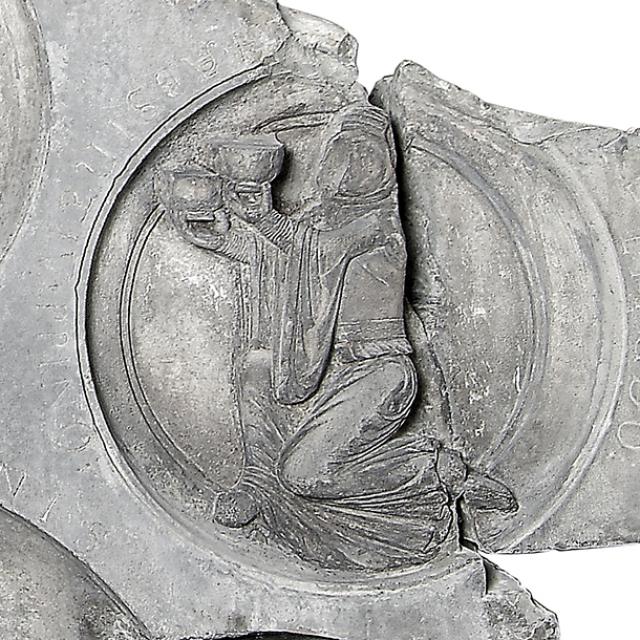 Throughout history, an artistic collection of decorative arts has been created, formed and enriched, thus enabling the development of applied fine arts. The richness and diversity of our collections highlight the know-how of an era,, in fields as diverse as goldsmithing, furniture, ceramics, porcelain, watch-making, brass ware, etc.
This visit will certainly transport you through time, much to the delight of your eyes and mind.