This sculpture, made in 1982 (like the famous "Medusa") is part of one of the most typical series of master glassmaker Louis Leloup, born in Seraing in 1929. 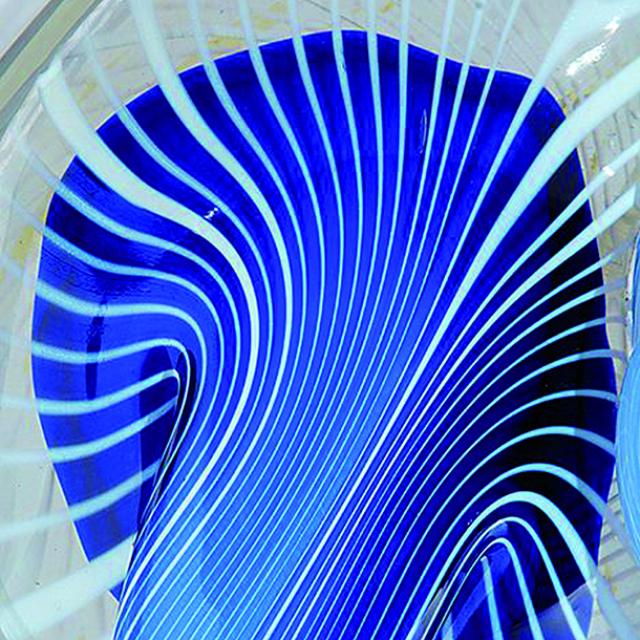 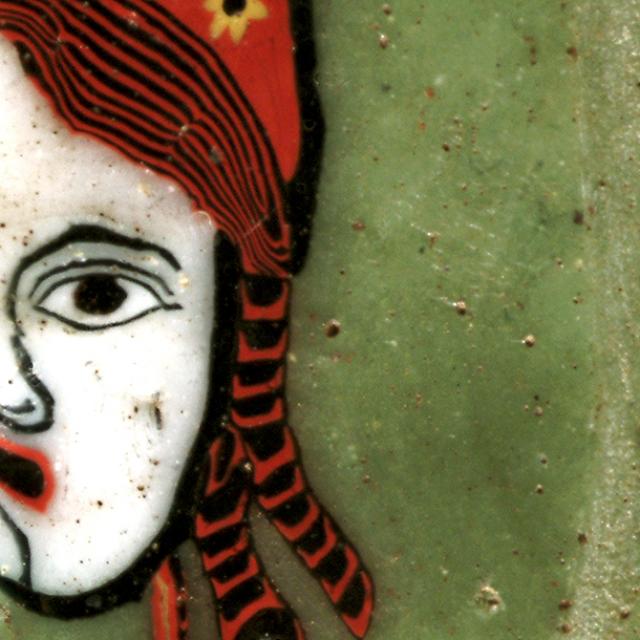 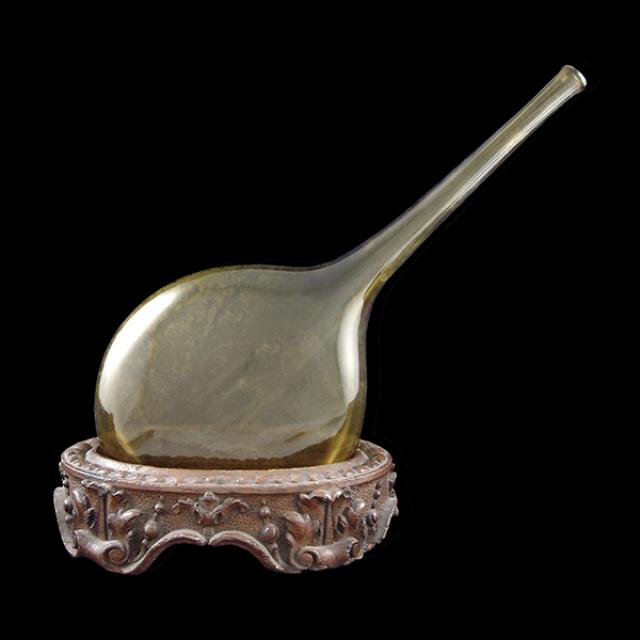 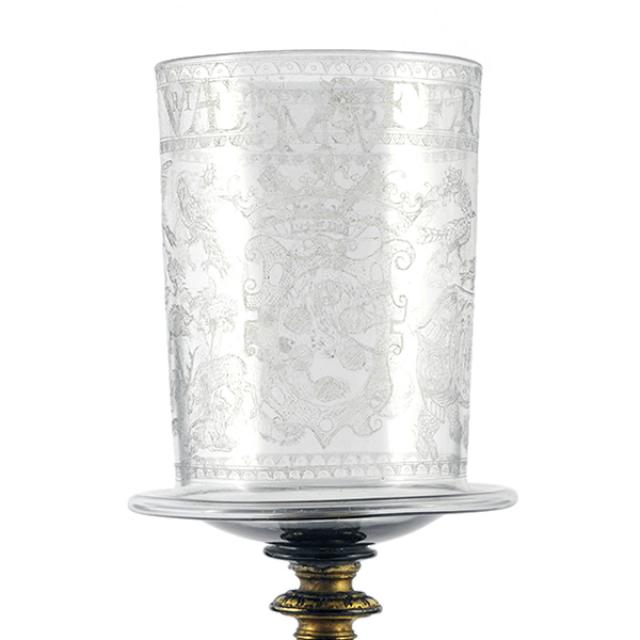 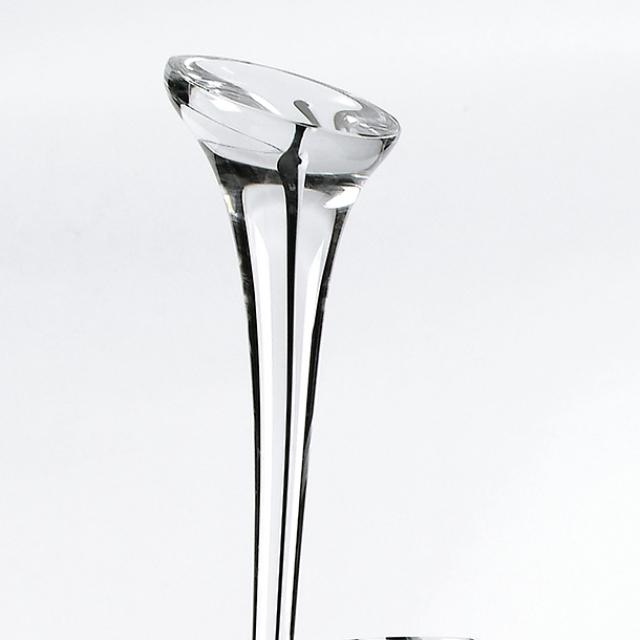 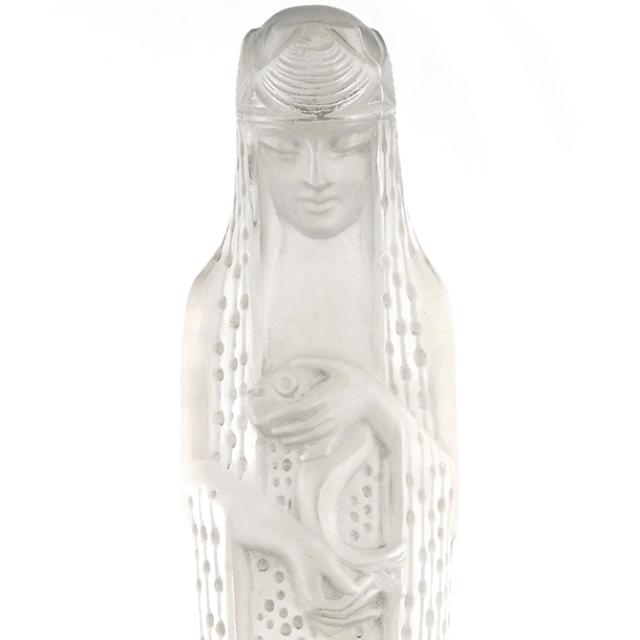 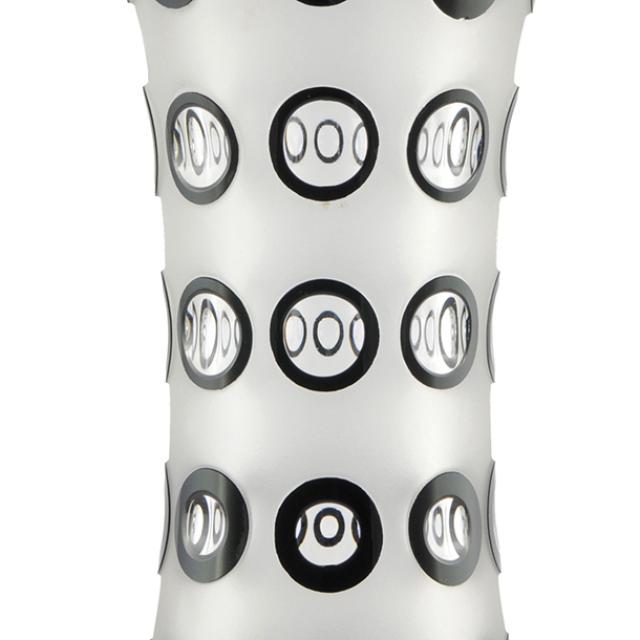 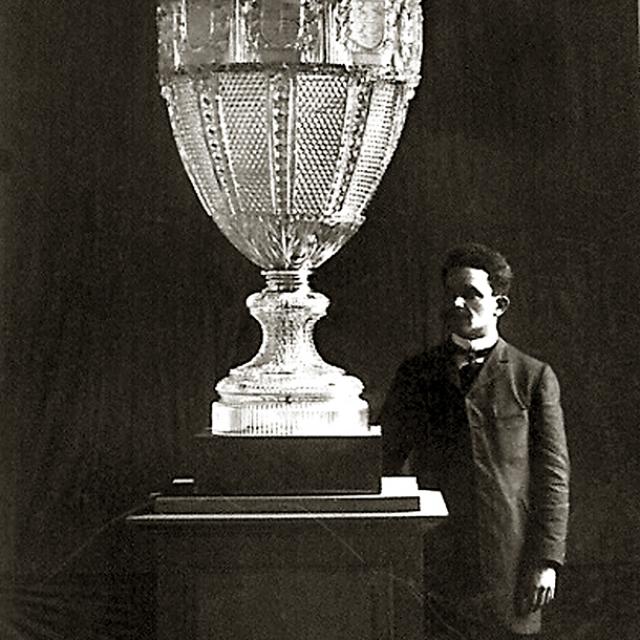 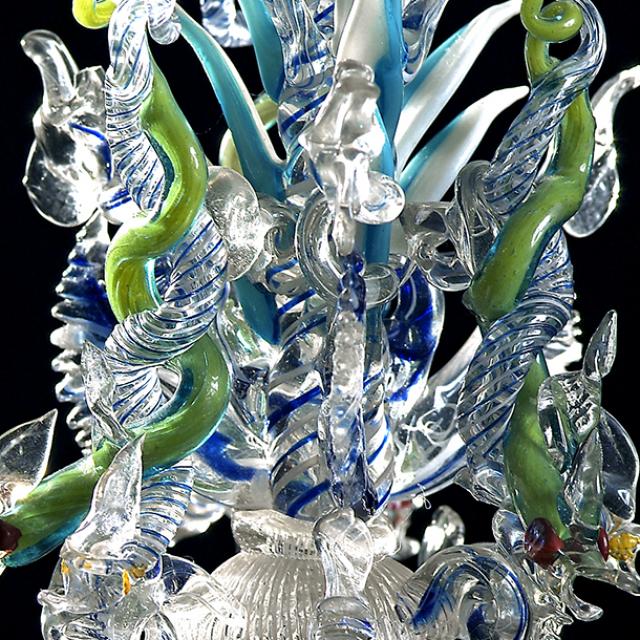 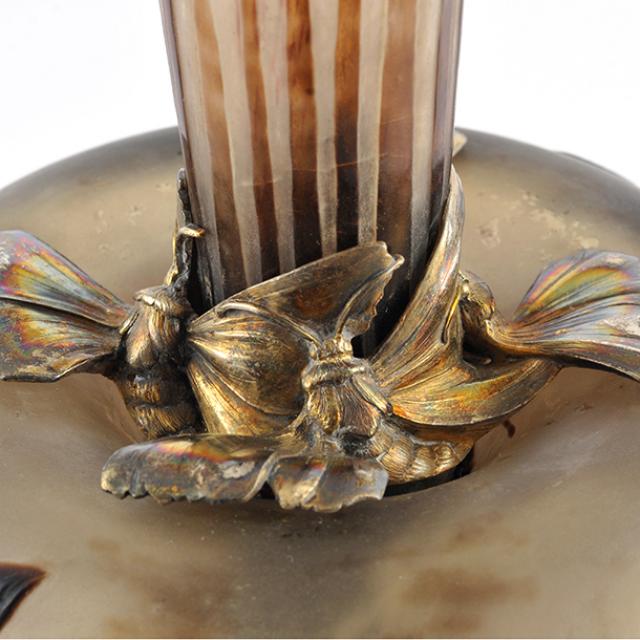 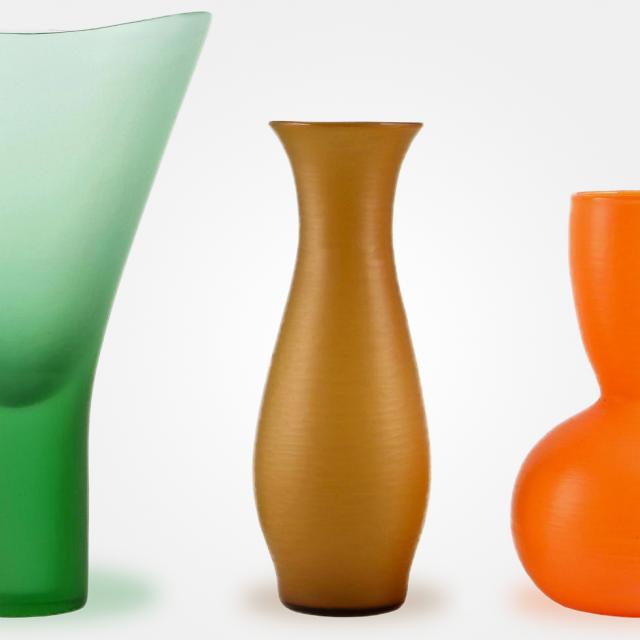 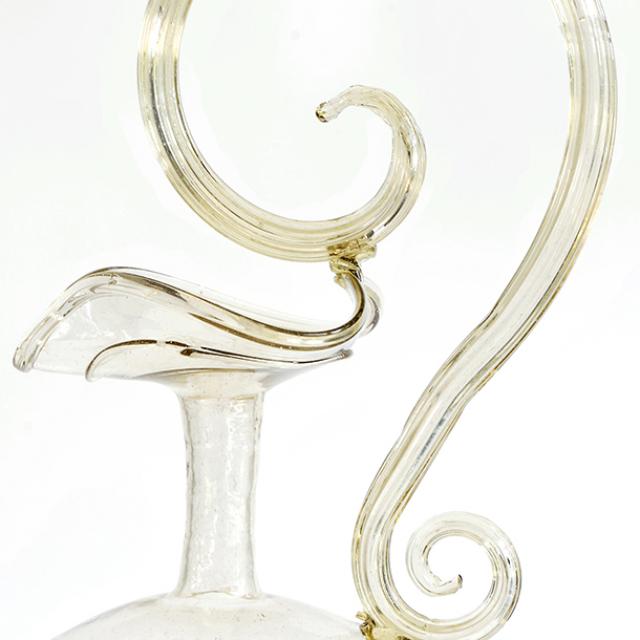 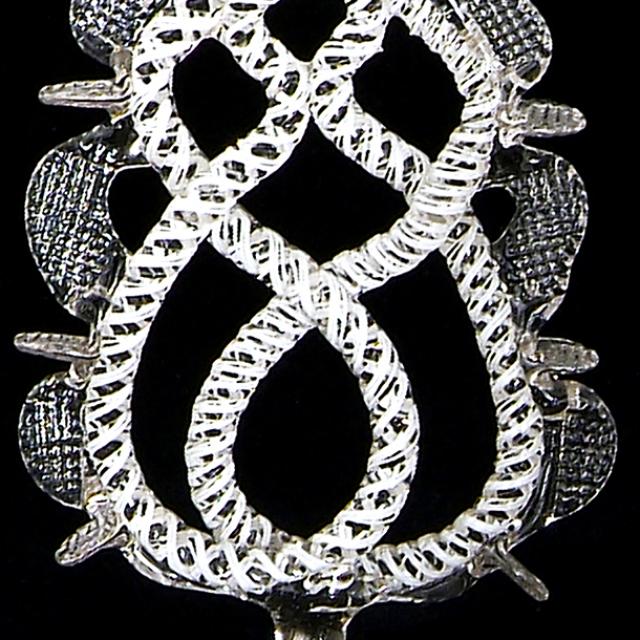 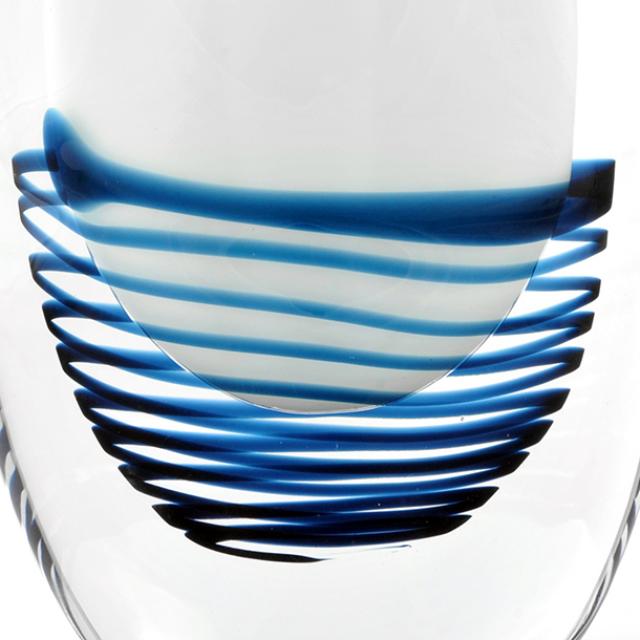 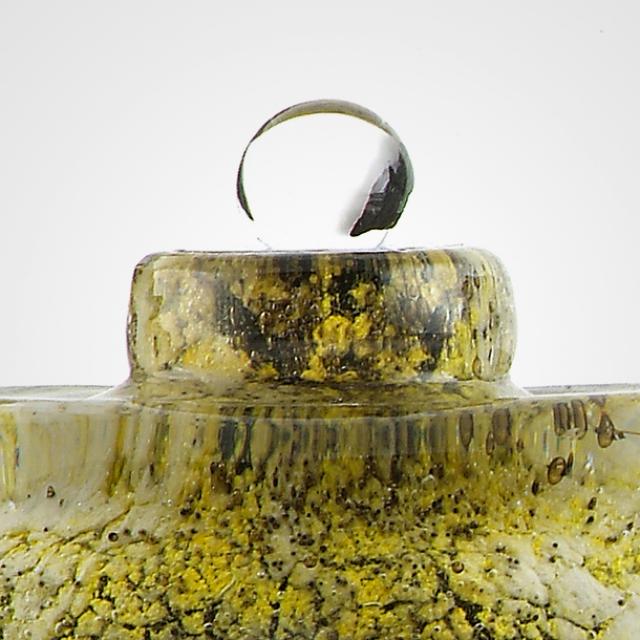 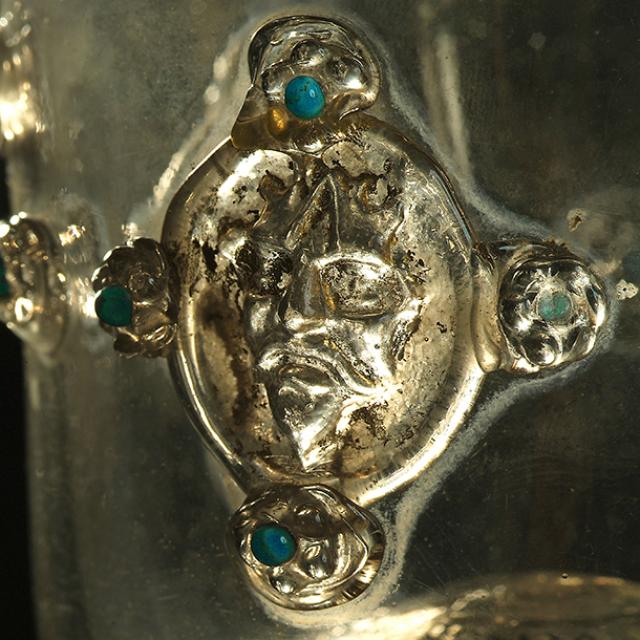 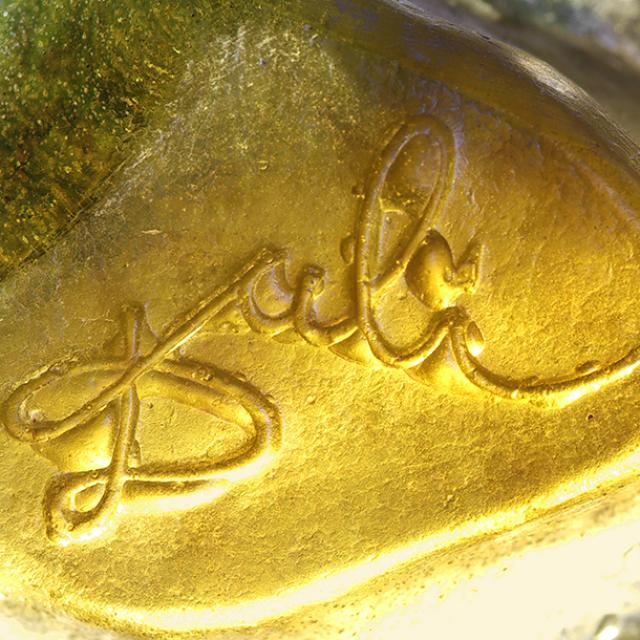 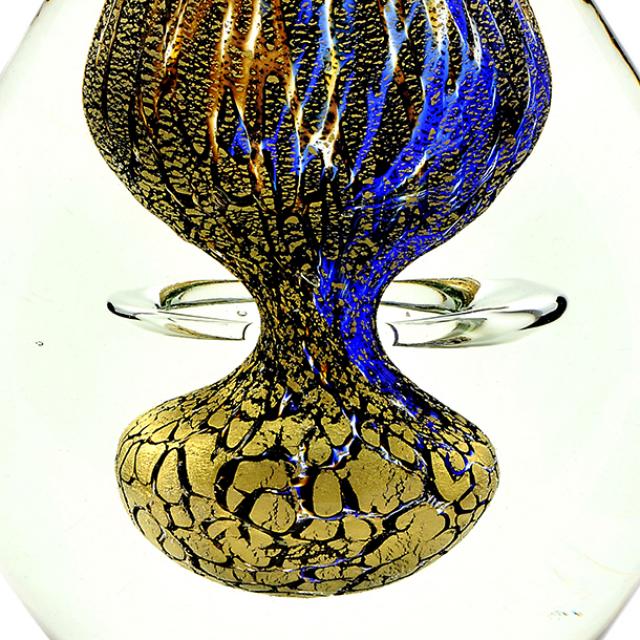 This lavish collection of glass and crystal is one of the most beautiful in the world. It is full of riches, because it covers every historical period, starting with ancient times, and every artistic style. It follows the route of this magical material since its discovery, which occurred in the Middle East, probably by accident. All of these pieces were produced in a variety of glassworks or workshops, located in a variety of countries, and, despite their varied influences, have retained a cultural identity.

We must also keep in mind that the production of all these artefacts has required a great amount of human effort, in order to obtain the desired material: blowing, shaping, decoration, finishing, etc. Men, women and even children have worked in difficult and very painful conditions – shortening their lifespans – particularly in the 19th and early 20th centuries, in large factories, until the birth of industrial mechanisation.

Glass fascinates us because of its shine, its transparency and the diversity of the shapes, decorations, colours, textures and techniques used. The idea of beauty is subjective; some artefacts are pleasing and others are rejected. Nevertheless, glass is a magical material that will always attract attention.