The Vase of the Nine Provinces

Work classified as Treasury of the Wallonia-Brussels Federation

Purchased from the Province of Liège, Towns of Liège and Seraing and Immoval in 2006
Involved since 1888, and then appointed Creative Service Manager from 1896 to 1926, Frenchman Léon Ledru is one of the most influential figures in Val Saint-Lambert, directing new productions towards the Art Nouveau style. However, in the 1890s, Val also produced solid glass pieces, adopting a new technique discovered in the United States: cutting using silicon carbide grinding wheels, a new abrasive material that could be used to cut the glass deeply. The various pieces made from solid glass would be hollowed out with abundant geometric patterns: sides with diamond points, palm leafs, stars and intersecting bevels and edges that were serrated or very trimmed. This rich or “American” cutting became, and still remains today, the indelible brand image of Val Saint-Lambert on an international level.
Léon Ledru created and produced this monumental piece from cut glass, to display at the Anvers Universal Exhibition in 1894. This impressive vase weighs 200 kilos and comprises 85 elements. It is an emblematic piece that glorifies the Kingdom of Belgium, which comprised nine united provinces at the time: Anvers, Liège, Namur, Western Flanders, Eastern Flanders, Hainaut, Limbourg, Luxembourg and Brabant. The coats of arms were etched on the central frieze of the ovoid body, while nine vertical bands delineate the zones with large diamond points and are connected to the neck by nine arches at the spiral end. The national lion, moulded from glass paste, overhangs the piece with the inscription “Unity makes strength”.
This emblematic centrepiece was exhibited on the occasion of the centenary of the manufacturer's birth in 1926 (in the photo, it is the focal point of the central table prepared during the banquet) and the International Exhibition of Liège in 1930.

Find out more about the Treasures of the Wallonia-Brussels Federation

The decree of July 11, 2002 makes it possible to classify as Treasure, the goods which present a notable interest for the Wallonia-Brussels Federation. In this context, several works whose artistic quality, rarity or links with history and the history of art no longer need to be demonstrated, are further enhanced thanks to this classification. This recognition makes it possible to highlight these jewels of our artistic and cultural heritage but above all to better protect them, to help with their restoration or to prevent them from being sold abroad. Several major historical works are each year recognized as Treasures.

A protected good obtains the quality of “treasure”. This term finds its origin in European law which offers each Member State the possibility of protecting its “national treasures having an artistic, historical or archaeological value”. These treasures therefore escape the principle of free movement of goods within the European Union and may be subject to restrictions or bans on leaving the national territory concerned. 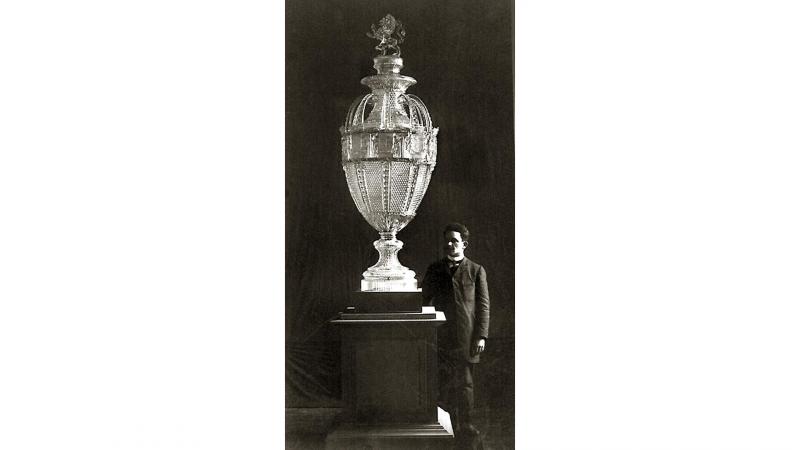 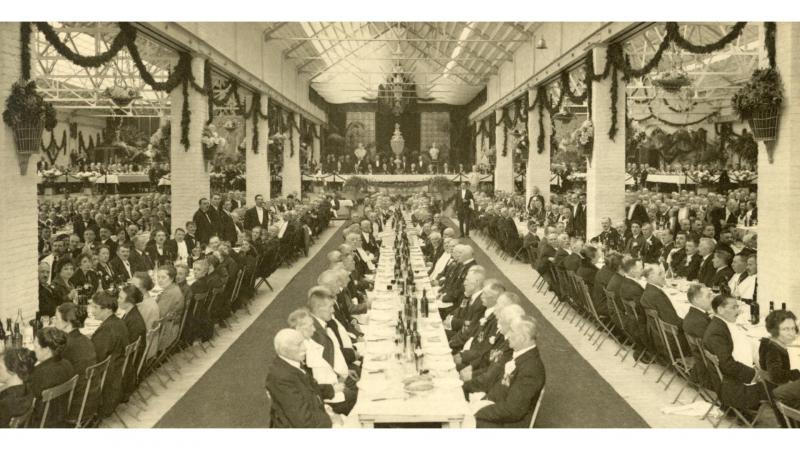 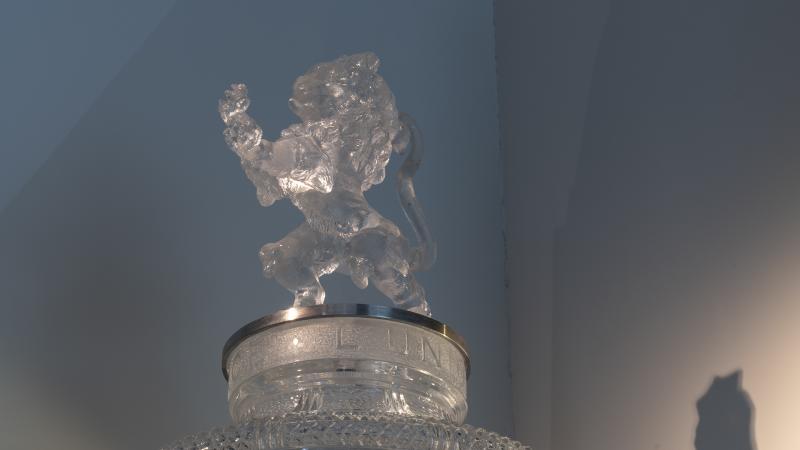 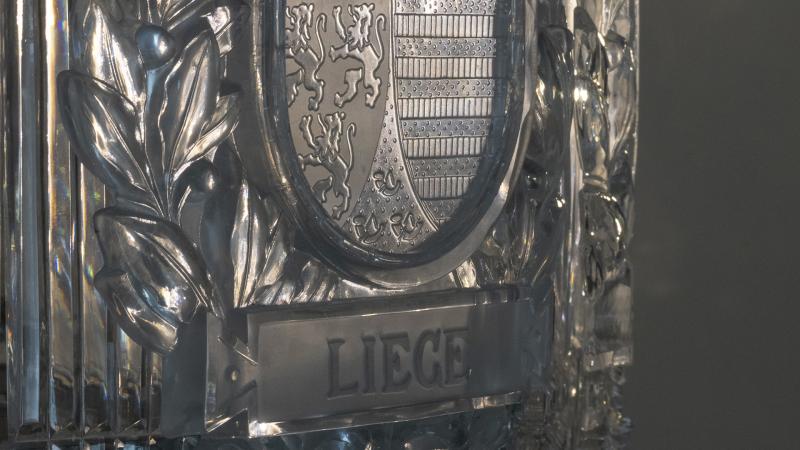