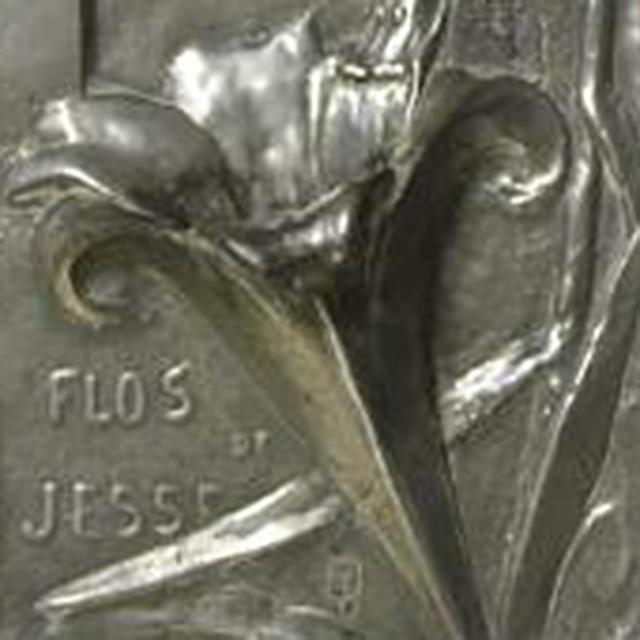 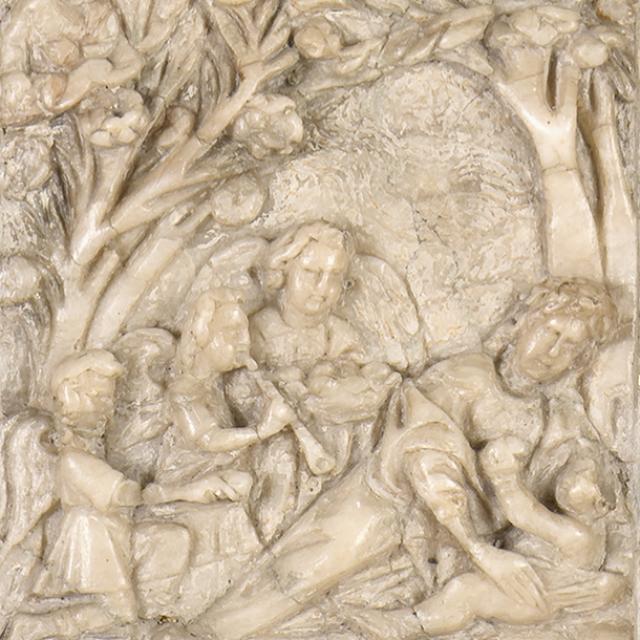 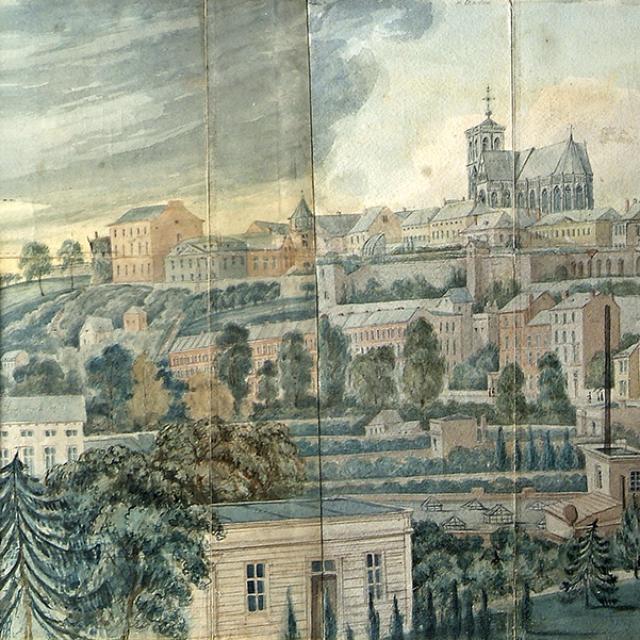 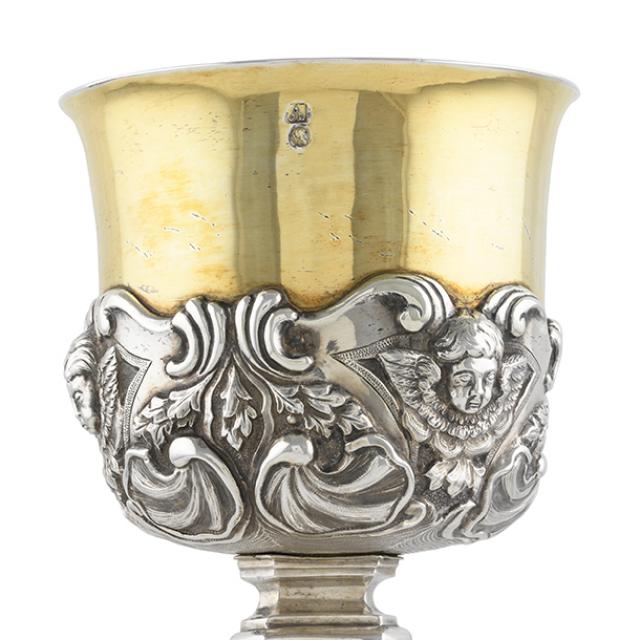 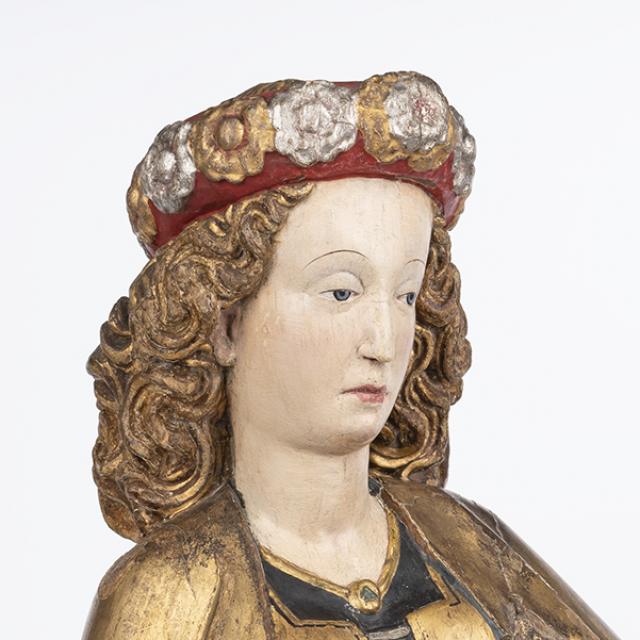 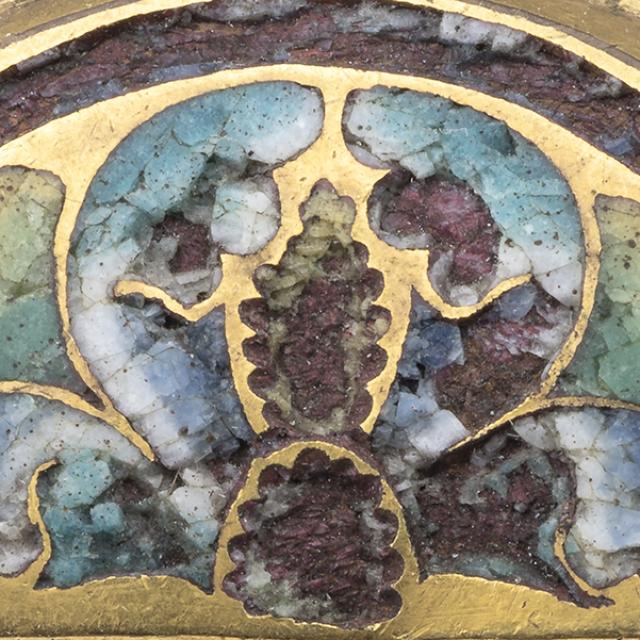 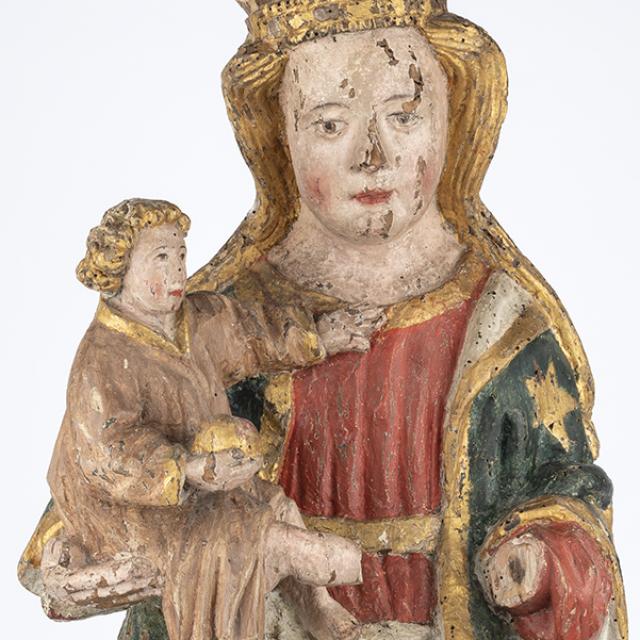 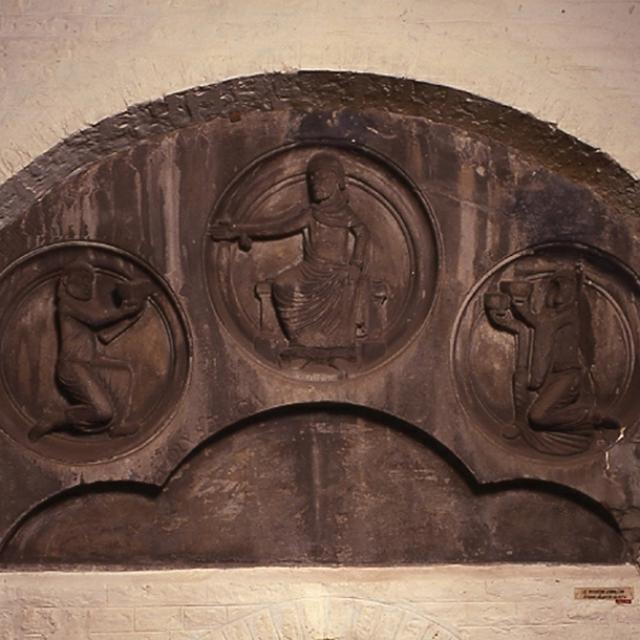 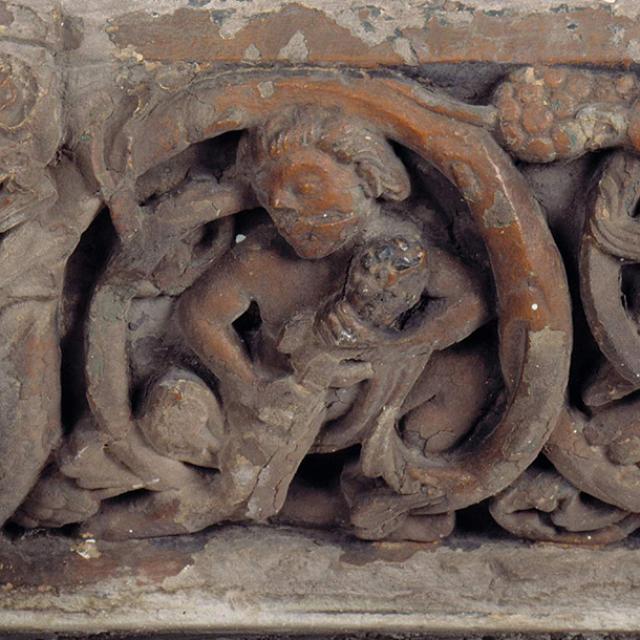 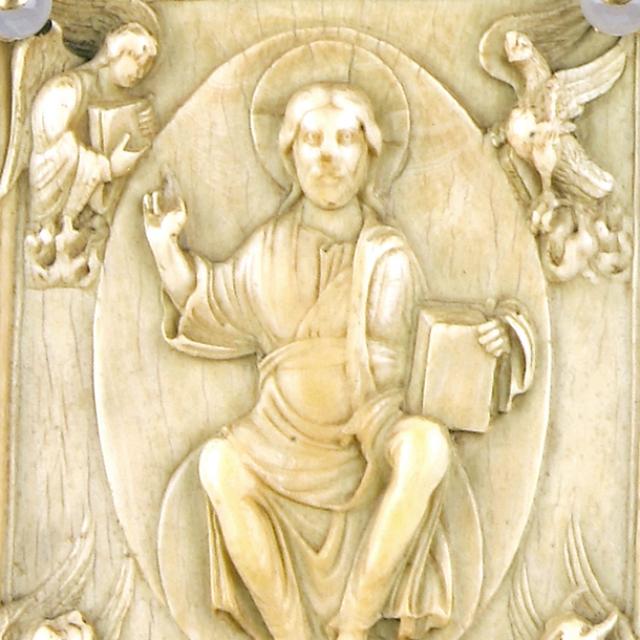 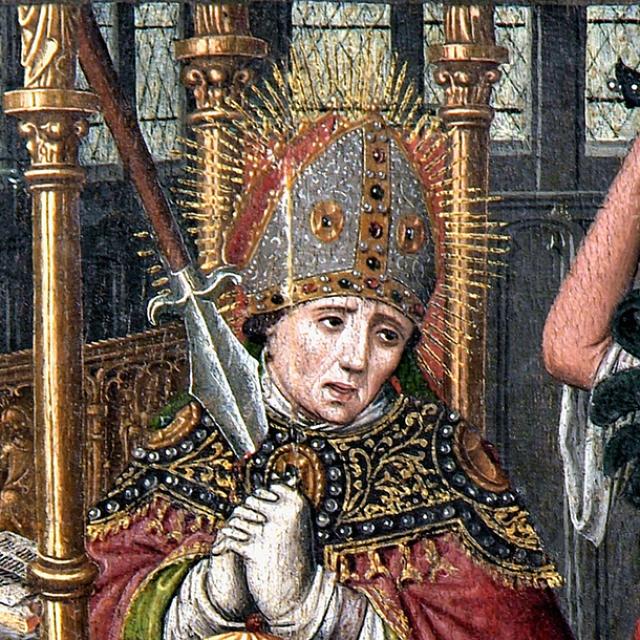 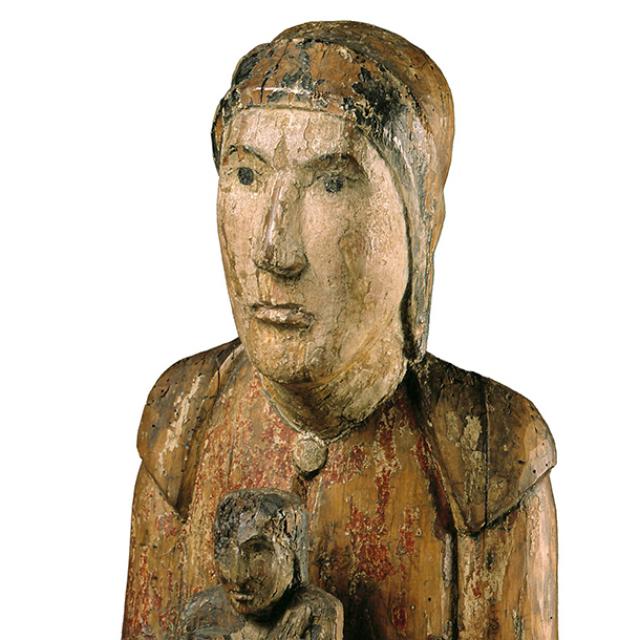 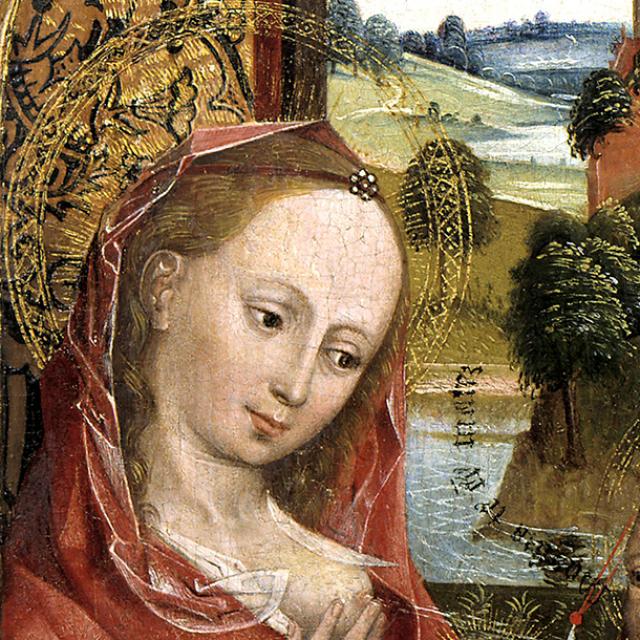 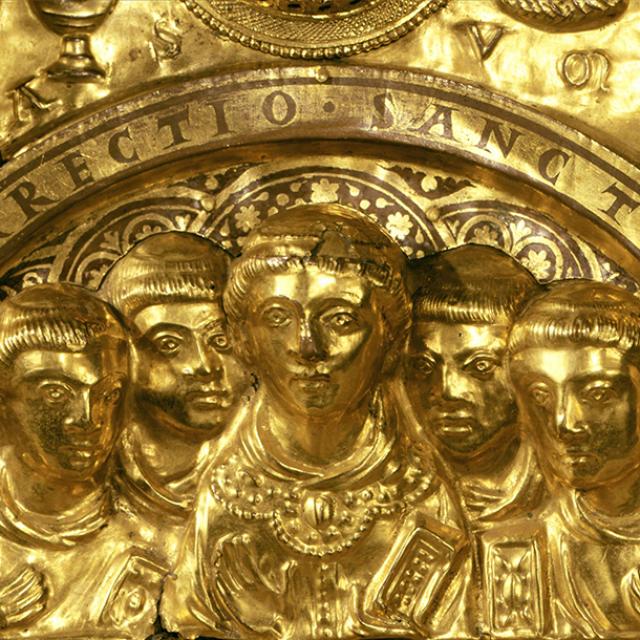 Visit our collections and take your time… Take the time to observe and listen to what the objects have to say... to tell YOU.
Be receptive to everything they tell you about their experiences, but also about yourself. Whether you are a complete novice or an experienced scholar in this field, you will come out enriched...
Let yourself be seduced by the textures, colours and reliefs, and the stories, both big and small ... Do not favour the masterful at the expense of the anecdotal. You obviously won’t be able to remember absolutely everything... You’ll have to come back for more!