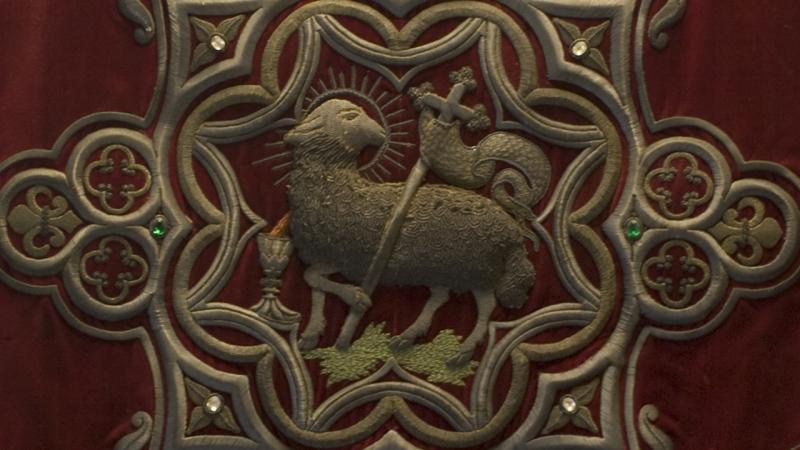 This August’s month, the Grand Curtius highlights a processional banner from the rich textile collections of the religious art department depicting an agnus dei (Lamb of God). 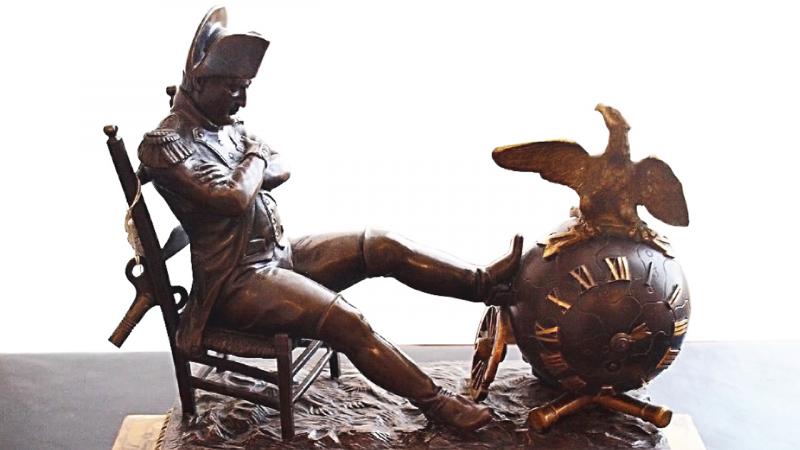 The Object of the Month is a bronze and marble clock representing Napoleon on the eve of the Battle of Wagram (1809). The Emperor of the French, resting his feet on a roundshot surmounted by the imperial eagle, shows his superiority over his opponents while keeping a firm gasp on the world. 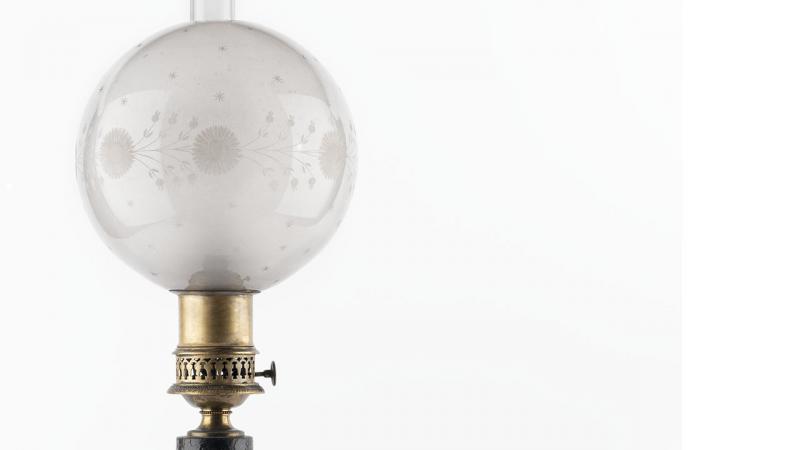 The Object of the Month is the Carcel lamp, highlighted by Philippe Deitz, Head of the Musée du Luminaire. 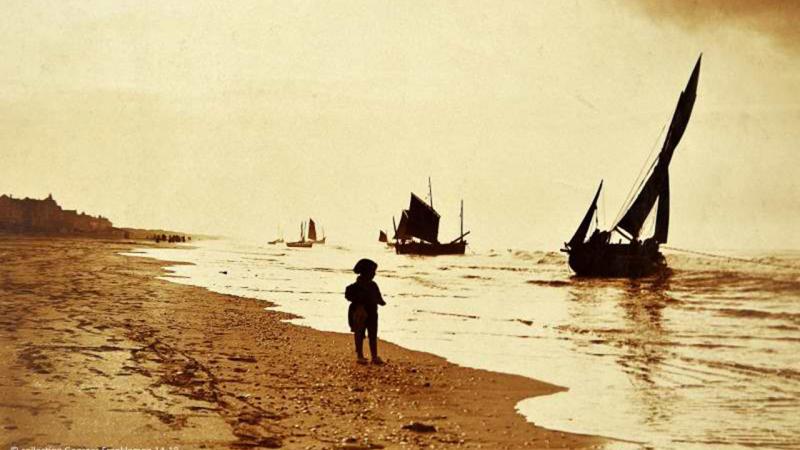 I found this album, as well as boxes with letters, photos and glass plates of that time in the attic of the family home where my grandparents, my parents and I lived. - Marie Boulenger 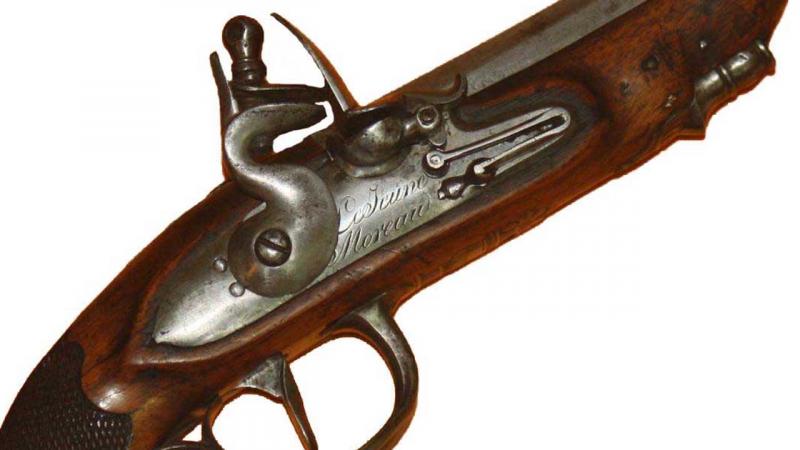 The Grétry Museum preserves a flintlock pistol. Details about how and when it was acquired are unknown. Nonetheless, the weapon is traditionally attributed to the famous Liège musician, André-Modeste Grétry. 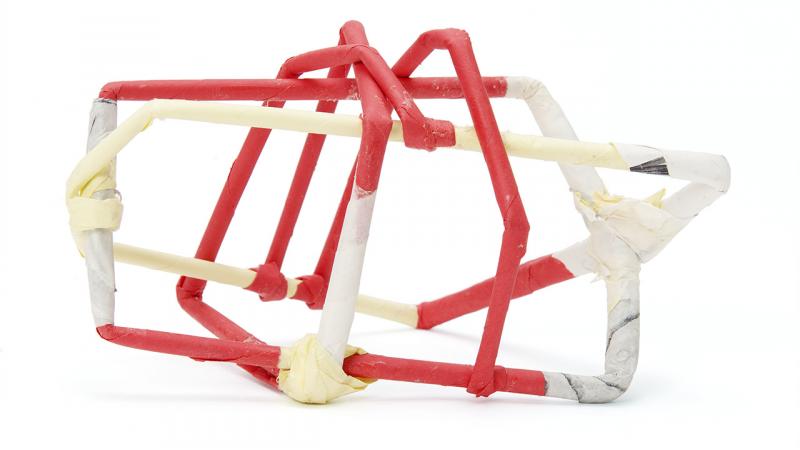 Jeremy Burleson has been attending NIAD's National Institute of Art and Disabilities in Richmond (California, USA) since 2003. 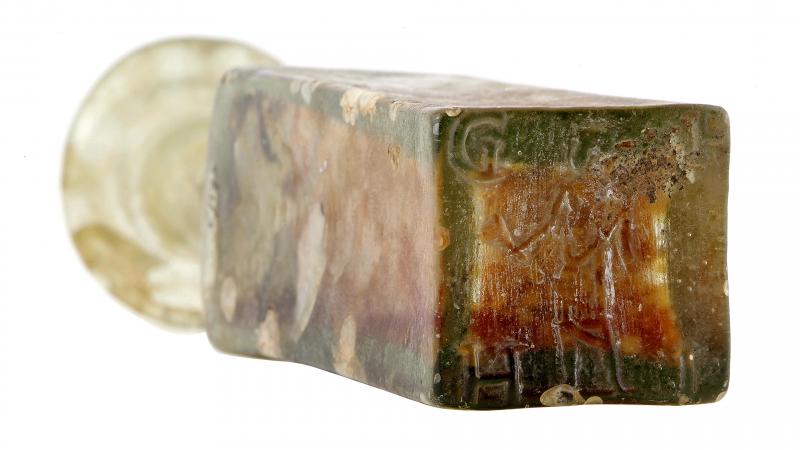 At the end of June 1862, workers who were extracting sand from a small quarry in Omal (Geer, Liège) accidentally discovered the funeral furniture of a rich Gallo-Roman grave one or two metres beneath the ground. It was located near the ancient Roman Bavay-Tongeren road. The tomb, which was about 100 metres south of the four aligned Omal tombs (Fig. 1), was approximately north-south oriented, like the previous examples. It may originally have been covered with a mound, putting one in mind of a bulge in the ground.