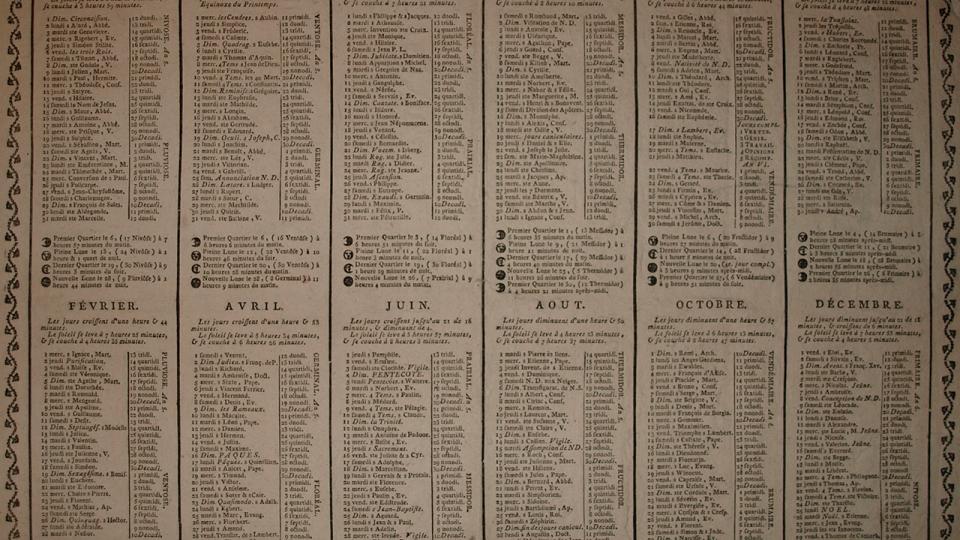 A calendar is a system for marking dates according to time.  It is based on the cycles of the moon, the sun and the seasons. But it is also a way of understanding time that reflects the organization of societies. The names of the months and days in our system refer to the Julian calendar and the Roman Empire, which celebrated Mars on Tuesdays, Jupiter on Thursdays, Julius Caesar in July and the Emperor August in August. The saints who patronize each day, the numbering of the years "after Jesus Christ", or the Sunday as a day off are, for their part, the marks of a Christian appropriation. During the “Ancien Régime”, several systems coexisted, between the civil calendar, which measured time, and the liturgical calendar, which marked the rhythm of the year by the unfolding of ritual activities. Holidays and non-working days varied from one region to another and from one guild to another, depending on the patron saint to be celebrated.

In France, in 1793, the Gregorian calendar was replaced by the republican calendar. The days that appear are no longer dedicated to the saints, but rather to local products: radish, bee, chestnut, weeder, etc.. In addition, the weeks take the name of the decade and the months have names relating to the seasons: brumaire, floral, nivôse, pluviôse, germinal, thermidor, prairial, etc. The purpose of this calendar is very simple: to destroy the Christian rites. Napoleon decided to abolish the calendar in September 1805 and to reintroduce the Gregorian calendar on 1 January 1806.

Independent Belgium kept the Gregorian calendar, incorporating new secular celebrations. The national legislations try to remove the control of the calendar from the Church even if it means integrating new festivities. Nevertheless, the religious character of the Gregorian calendar is still very much in evidence, as on the King's Day, established in 1866, or on the National Day, established in 1890. 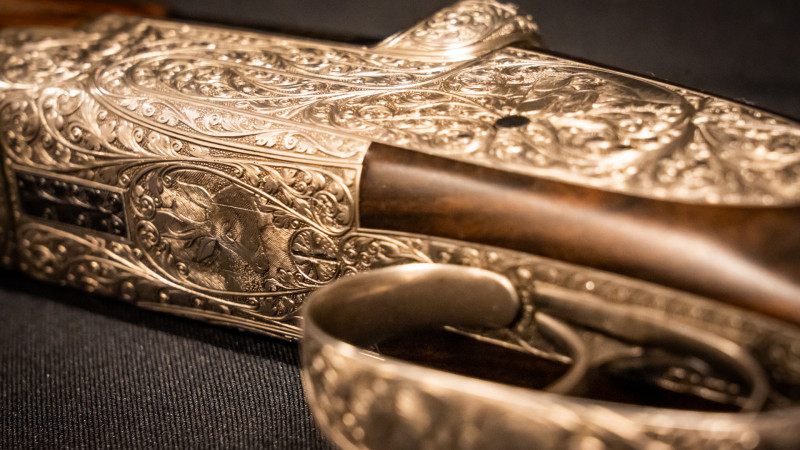 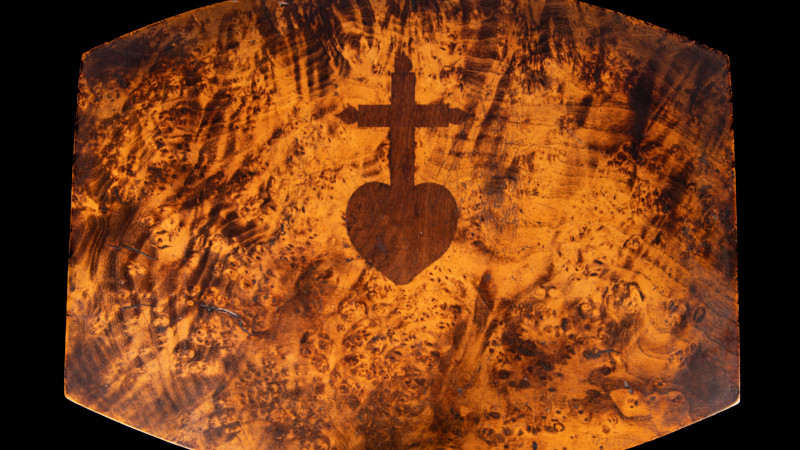 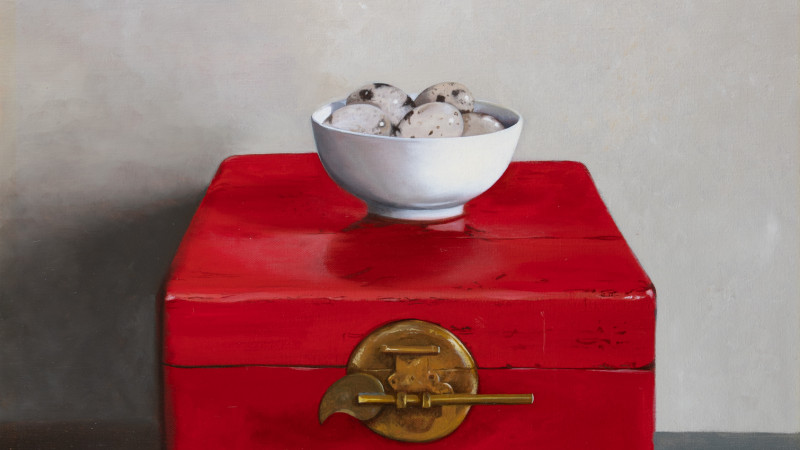 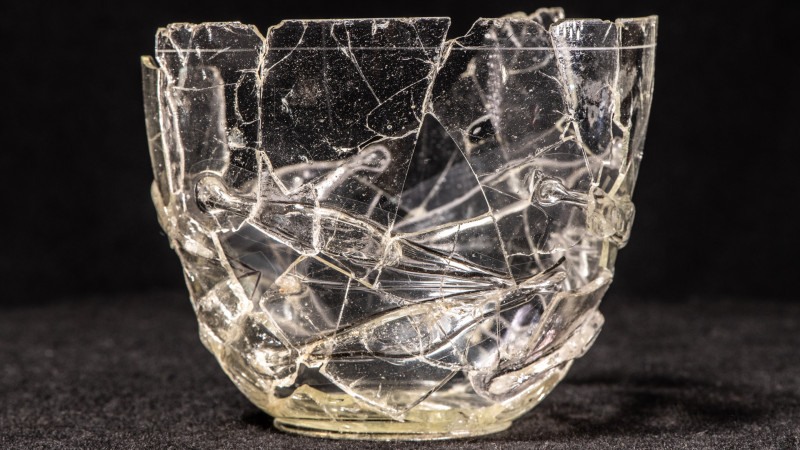