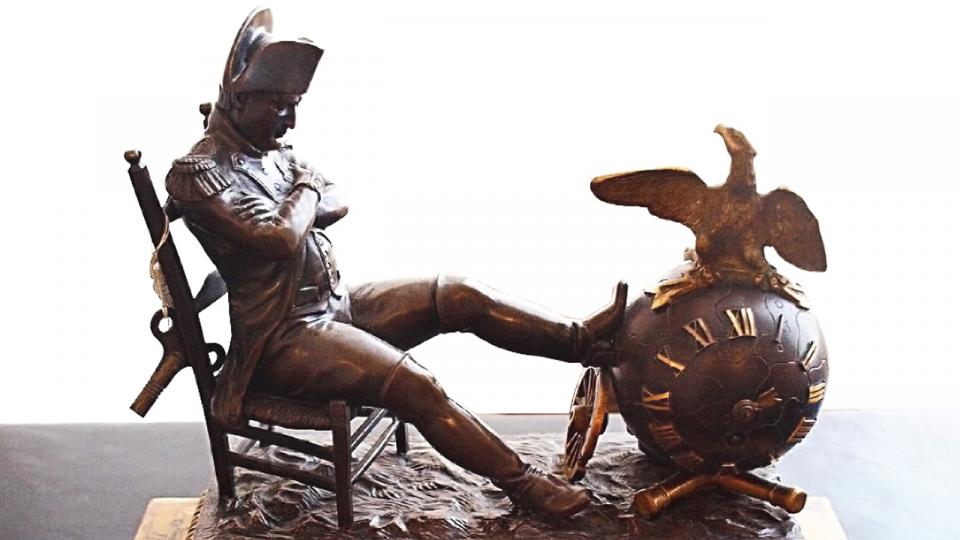 At the time of the Empire, vigil at Wagram

This bronze and marble clock depicts Napoleon on the eve of the Battle of Wagram (1809). The Emperor of the French, resting his feet on a roundshot surmounted by the imperial eagle, shows his superiority over his opponents while keeping a firm gasp on the world.

The French Revolution and the Napoleonic Wars were a turning point for Europe, changing the political spectrum, while introducing a new administrative system that was meant to be useful to the people. As a general, then as First Consul and finally as Emperor, Napoleon managed to consolidate revolutionary ideas and to establish himself as the equal of the kings of his time.

At the time of the Battle of Wagram, Napoleon's Great Army was able to control and rule almost all of Western Europe, while at the same time having traditional allies like Italy and unconditional allies like Bavaria. The Battle of Wagram is a decisive victory over the Austrian army and the Fifth Coalition. Napoleon once again demonstrates his great knowledge of military tactics and the superiority of his army.

After his reign, Napoleon's legacy remains important for the European continent, first and foremost on a geopolitical level. Napoleon directly overthrew the vestiges of feudalism in much of western continental Europe. He put an end to property laws and seigniorial royalties, eased entrepreneurship, legalized divorce, closed Jewish ghettos, making them equal to all others. Finally, the power of the ecclesiastical courts and religious authority was greatly reduced; equality before the law was proclaimed for all men.

Napoleon had great admiration for the city of Liège. Not only did he stay there from 3 to 5 August 1803 and in the autumn of 1811, but he also considered the city to be of great strategic, military and commercial importance. The people of Liege, for their part, warmly welcomed the Emperor of the French. To greet the birth of his son, the "King of Rome", Maxime Russ-Poncelet lit up the streets of Liège with gas on 22 March 1811. 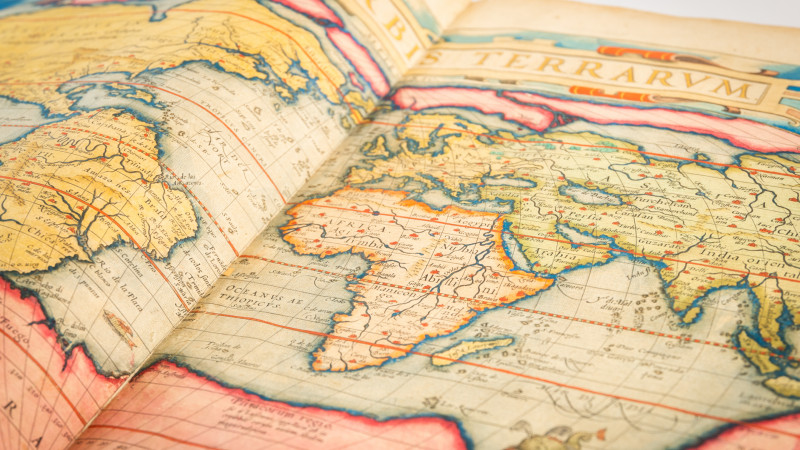 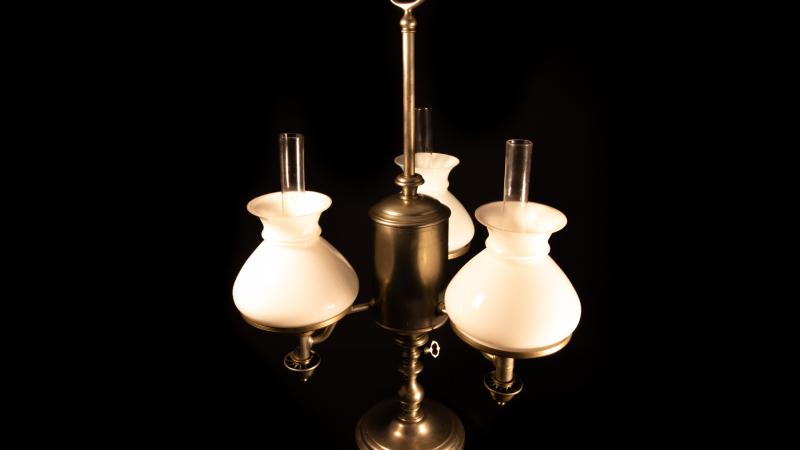 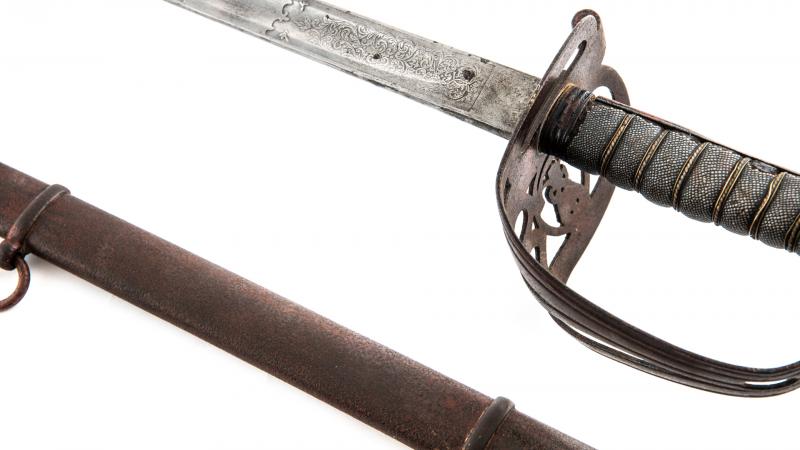