This instrument would have belonged to the Liège composer André Modeste Grétry (1741–1813).  It allowed him to exercise his fingers when travelling.  The required duration for pressing the keys is adjustable.  This piano would then become the property of Louis Joseph Ferdinand Hérold (1791–1833), the French composer of comedic operas and ballets.

The son of a famous local violinist, Grétry was first introduced to singing, music and theatre in Liège, his hometown.  At the age of 20, he went to complete his training in Rome, as a resident at the Lambert Darchis Foundation.  This college was created in 1699 by the Liège native of the same name, with the aim of welcoming students and artists from his country who hoped to complete their training in the Eternal City.  After this stay, Grétry spent some time in Geneva, where he was introduced to French music.  It was then, in Ferney, that he met Voltaire.

He settled in Paris in 1761, where he was quickly recognised as the master of comedic operas, a much-celebrated genre at the time, which alternated between sung and spoken parts.  Appreciated by all, including the Court of France, he became music master for Queen Marie Antoinette, who was also the godmother of his younger daughter.  Inspired by the new ideas of the "Age of Enlightenment", but also an opportunist in terms of the various political regimes of his time, the "kind Mr Grétry" was adulated throughout his life.  Napoléon awarded him the Legion of Honour.  Grétry ended his days in the old Hermitage of Jean-Jacques Rousseau in Montmorency, which he had purchased so that he could retire there in his old age.  He was buried in the Parisian cemetery of Père-Lachaise, but his heart was transported to his hometown at his request.  It rests in the base of his statue, a piece by the sculptor Guillaume Geefs, which was erected in Liège in 1841. It was temporarily placed in front of the University, but then transferred, in 1866, to the current Place de la République Française, where it now dominates the esplanade opposite the Royal Opera of Wallonia.

He is also the composer of romances and instrumental pieces.  He was part of the movement which then shifted Italian Baroque music in the direction of French and Viennese classicism.  The exaltation of nature, simplicity, goodness, and virtue, in addition to his sentimentality, make Grétry a distant precursor of Romanticism.

He is also the author of “Mémoires”, which was published during his lifetime, as well as a posthumous piece, “Les Réflexions d’un Solitaire”.  Both reveal his musical ideas and testify, in a lively and colourful way, to his open-mindedness towards the world.
Grétry’s birth house in Liège was conserved and restored in 1913 (rue des Récollets 34 in the Outremeuse district).  It houses a museum dedicated to this Liège master. 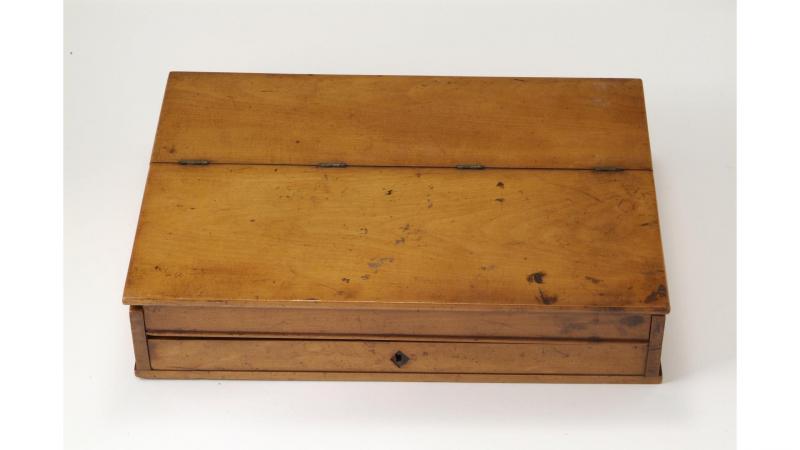 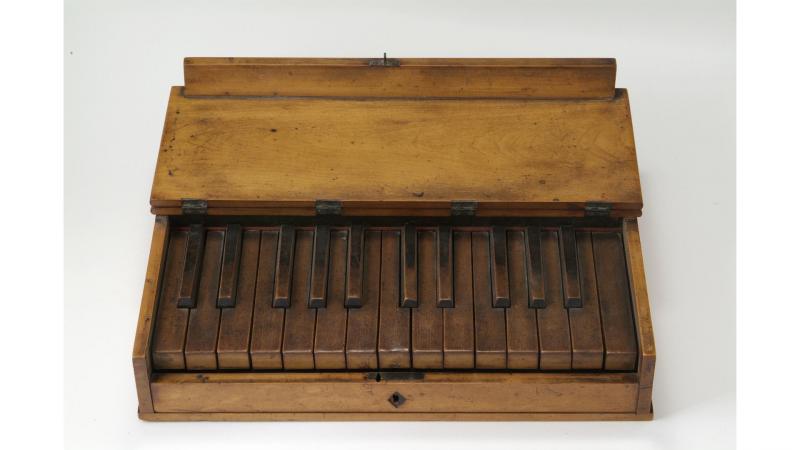 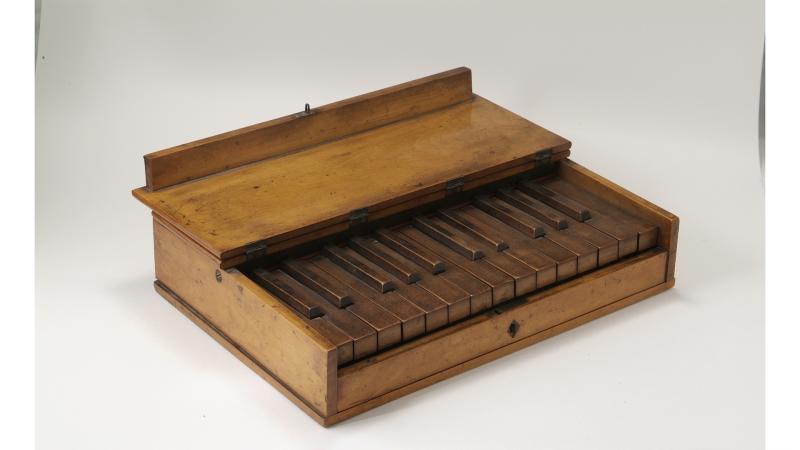