Work classified as Treasury of the Wallonia-Brussels Federation

The "Crépuscule" vase is the result of a surprising collaboration between the Val Saint-Lambert glassworks and the multidisciplinary artist Philippe Wolfers.
A Brussels goldsmith, jewellery designer, sculptor of various materials (bronze, ivory, stone), he also turned his attention to glass art. Between 1896 and 1903, he worked with Val Saint Lambert and created nineteen unique pieces from glass, based on plaster and/or bronze templates. The long flared neck overhangs a poly-form body, while the multi-layered glass has inlays of brownish, reddish flows and cracks.

Two bats vampirise the surface of the belly with their spread wings. The relief is obtained using the cameo technique, which was practised in the workshop of Wolfers and completes the work by chiselling the details using a reel equipped with a fine metallic point. The coloured glass is gradually cut until the desired motif is visible. Cameo decoration was highly prized by Emile Gallé; this technique had already been practised since ancient times, by the Romans and then by the Islamic glass-blowers.

Four gilded silver moths adorned the joint between the neck and the body. Philippe Wolfers often used several materials together to create his original pieces. It should be noted that animal decoration was rare on Art Nouveau glassworks produced in Val, with glass-blowers instead taking their inspiration from botanicals and reproducing various species of trees and flowers.

Find out more about the Treasures of the Wallonia-Brussels Federation

The decree of July 11, 2002 makes it possible to classify as Treasure, the goods which present a notable interest for the Wallonia-Brussels Federation. In this context, several works whose artistic quality, rarity or links with history and the history of art no longer need to be demonstrated, are further enhanced thanks to this classification. This recognition makes it possible to highlight these jewels of our artistic and cultural heritage but above all to better protect them, to help with their restoration or to prevent them from being sold abroad. Several major historical works are each year recognized as Treasures.

A protected good obtains the quality of “treasure”. This term finds its origin in European law which offers each Member State the possibility of protecting its “national treasures having an artistic, historical or archaeological value”. These treasures therefore escape the principle of free movement of goods within the European Union and may be subject to restrictions or bans on leaving the national territory concerned. 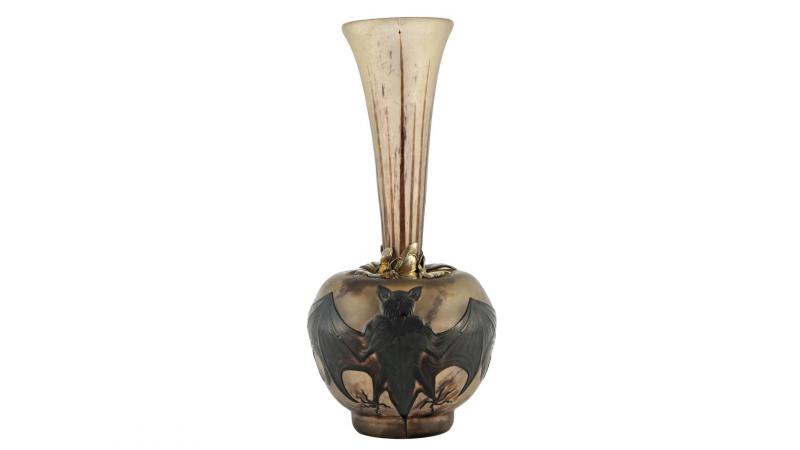 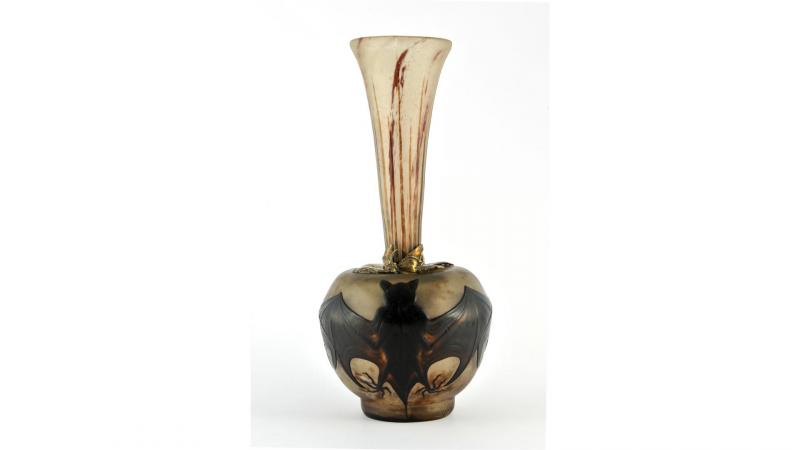 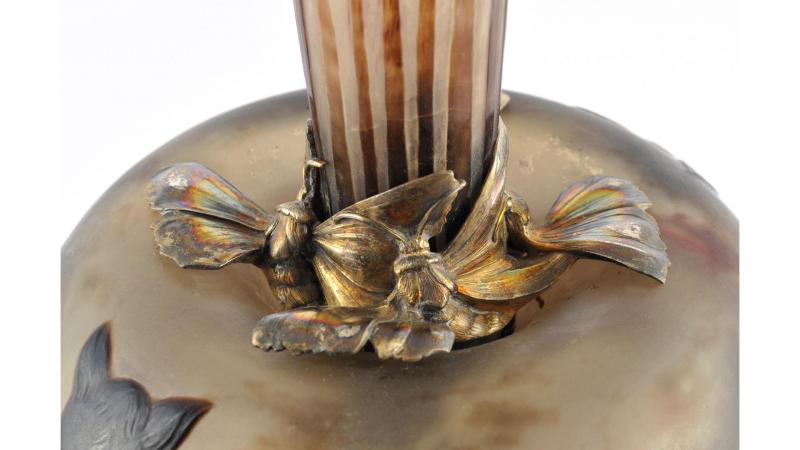 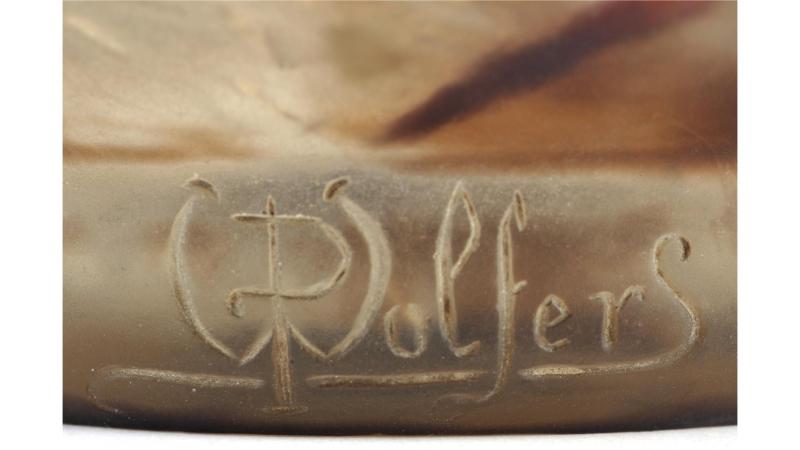