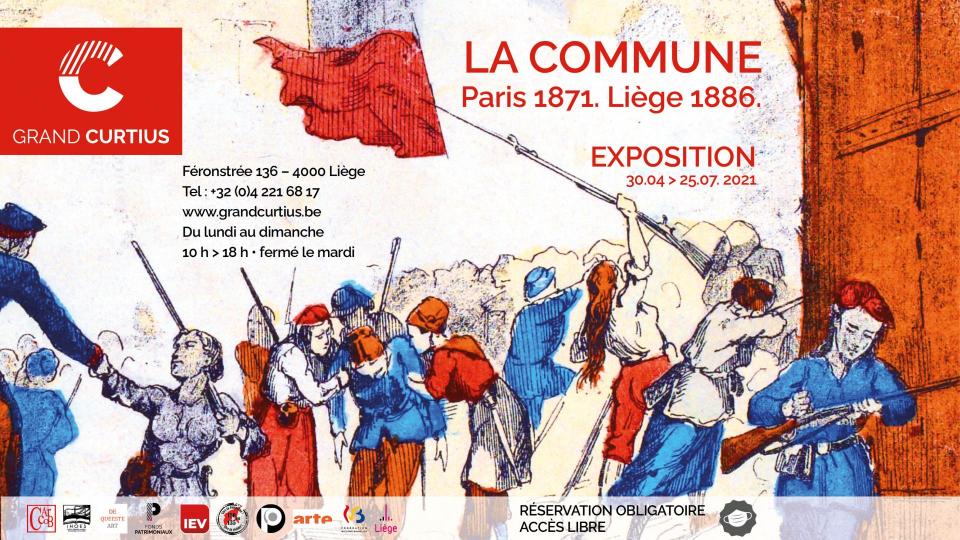 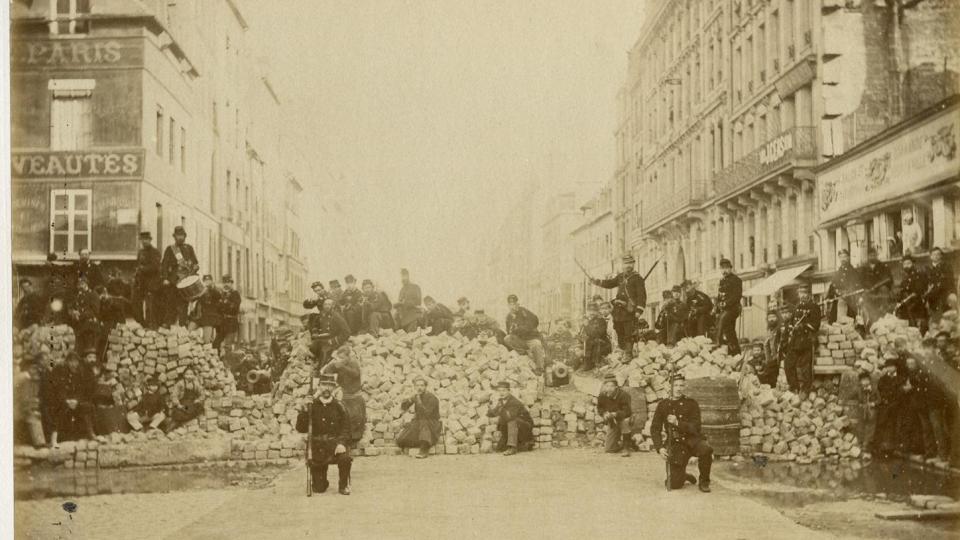 As the Commune was one of the first historical events to be photographed, the exhibition devotes a major place to it. Alongside these, documents, newspapers and posters from the period, paintings, anti-Communard caricatures and historical memorabilia are displayed. 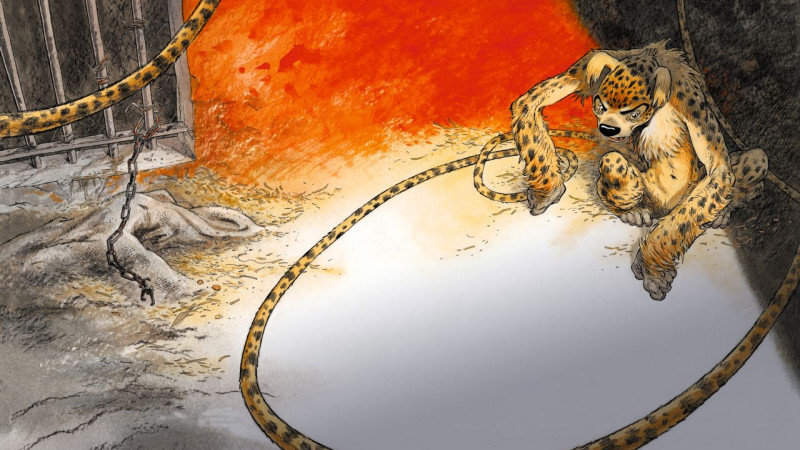 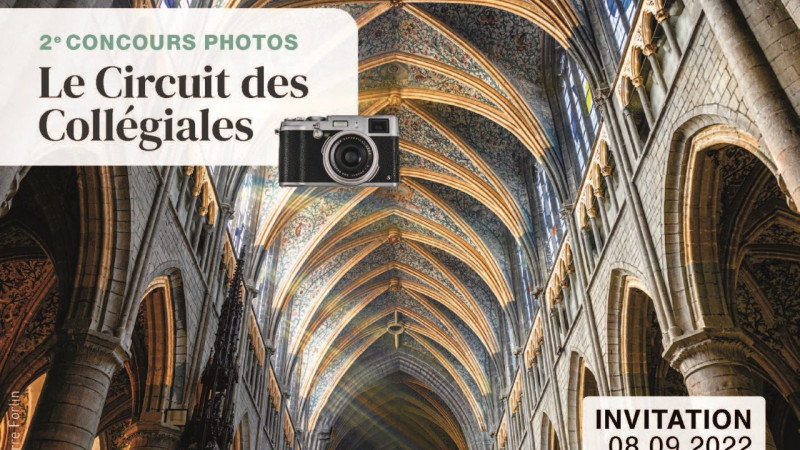