This votive altar with a smooth plinth, which has rectangular dice underlined by two mouldings, is dedicated to Jupiter. It is very large and is a tribute to the protector of the place where it was erected, as well as to Queen Juno, the sister and wife of Jupiter, the main god of the Roman pantheon.

The abbreviated inscription V(otum) S(oluit) L(aetus) L(ibens) M(erito) (fulfilled his wish, with joy, willingly and with good reason) attests that this little votive monument was created as a show of gratitude for an accomplished wish. The scrolled entablature, which is adorned on the main face of the altar with a leaf motif, is crowned with a tray of fruit. This is presented as an offering to the deities.

The engraved letters BF COS indicate that the dedicant, TERTINIUS SEVERUS, a soldier of the eighth Augusta legion, was a consular beneficiary, that is, an officer in charge of administrative tasks, such as tax collection, the safety of the road network or keeping order. His beneficiary emblem, a lance pierced with two cells, appears on the left flank of the altar; the right side is decorated with a cornucopia, which is brimming with fruits, flowers and cereals.

A very large votive altar dedicated by two soldiers of the thirtieth Ulpia Victrix legion to the deity of borders, to the protector of the place where it was laid and to Jupiter was also unearthed in 1810, on the north shore of Vinxtbach. This ex-voto, which was preserved in the Royal Museums of Art and History of Brussels, confirms that, in Roman times, Vinxtbach separated the provinces of Lower Germany and Upper Germany. This stream was also used until the end of the 18th century, as a boundary between the dioceses of Cologne and Trier.

It was around AD 90, during the Flavian period, that the eighth Augusta legion settled in Strasbourg, the ancient Argentoratum. This legion, created by Julius Caesar, fought brilliantly during the Gallic Wars between 58 and 51 BC. 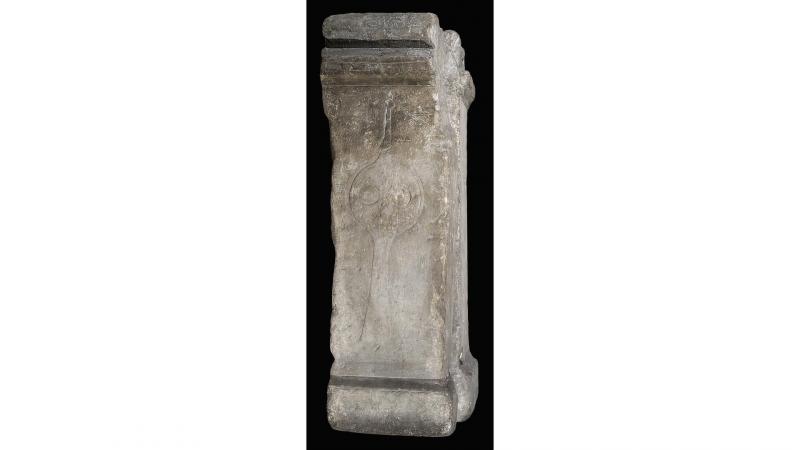 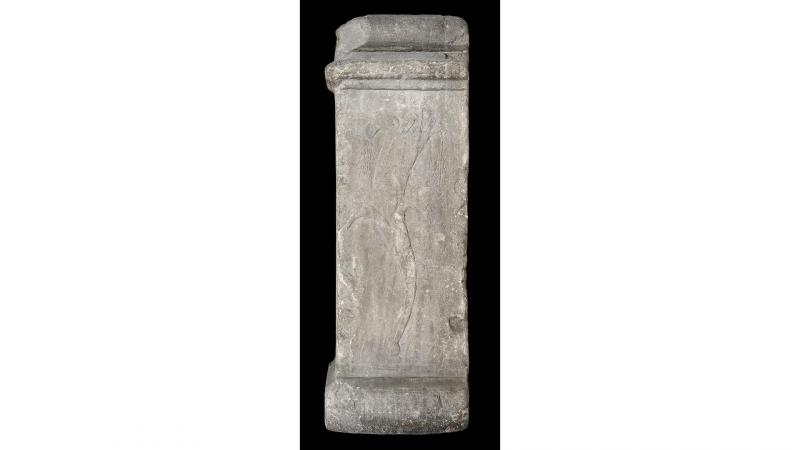 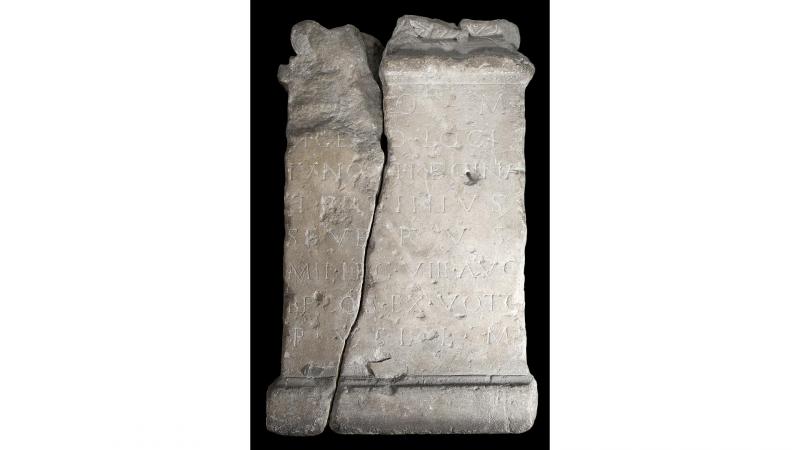